Peggy Castorri is a tournament director for Georgia Mountain Pickleball, located in Hiawassee, Georgia. As the pickleball scene in her community continues to grow, so do their tournaments. Here are some tips from Peggy on how to direct a tournament with over 300 participants.

The Georgia Mountain Pickleball Fall Classic which started in 2015 as a local tournament, which then grew to a nationally promoted tournament.

Was there a group hosting the tournament?

We are Georgia Mountain Pickleball.

The tournament took place Friday through Sunday the weekend of September 16, 2016. This upcoming year will be the same weekend September 15, 16, and 17

The location for the tournament was our picturesque Towns County Pickleball Complex, Hiawassee, Georgia. This complex was formerly abandoned and dilapidated tennis courts, and just days before the first years’ tournament 2 years ago, the courts were transformed into 14 permanently dedicated pickleball courts. 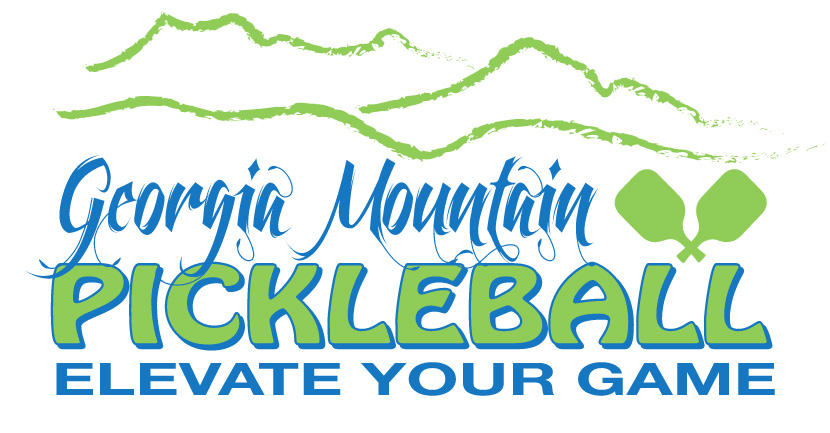 We had more than 350 people from 11 states -  from Arizona and Colorado in the west;  from Canada down to South Florida and Texas. 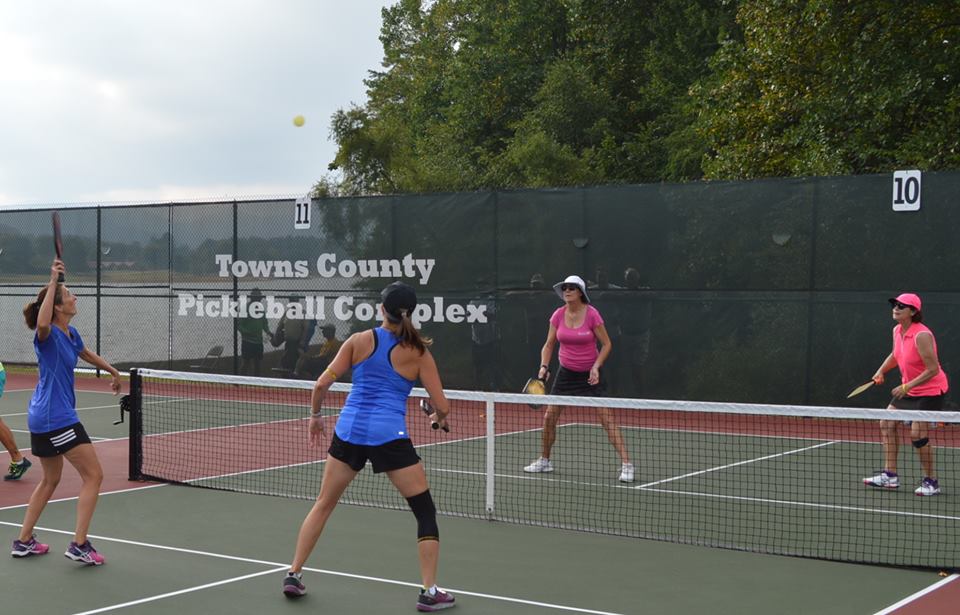 Did you have a team working with you? What were their delegated tasks/roles?

For scheduling purposes, we used PickleballTournaments.com and they basically ran the operations on the ground the days of the tournament.  PT handled all registration and scheduling, whatever we needed they took care of it quickly, accurately and efficiently.

Since we offered referees for all 5.0 matches and Finals, we decided to have Marsha Fresno handle this responsibility during the tournament.

The support from our local players is what makes the tournament flow and be fun. These are suggested committees.

We solicited for sponsors. Months before the tournament,  I attended local rotary club meetings and business breakfasts to let the business community know what was coming up. There were various levels of sponsorships available. Hospitality tent, T-shirt,  court, coupon booklet, and those who paid to have a marketing item placed in the player bags. We had all types of sponsors and preferred to have non- competing sponsors for the large sponsor packages. In other words, only one real estate company was on the T-shirt, however another real estate company could have a different type of sponsor and signage.

We also had some on-site vendors including Real Time Pain Relief, a popular pain relief ointment for players. a local eye doctor who specializes in providing sports eyeglasses, and a local booster club hosted their fundraiser.

Did you offer refreshments? Or sell food/drink at the event? Did you charge a registration fee? How much?

We charged a registration fee of $35 plus $5 for additional events and the Meet And Greet was $10 which did not include alcohol.

Share the workload and potential for proceeds with other community organizations.

Farm out professional help where your budget allows.

Make each player feel special - whether they win or lose.