Randy Wince gives his local group of picklers plenty to look forward to thanks to the fun activities he plans every month at the Life Fitness Center in Bettendorf, IA.

Randy had always loved organizing parties and celebrations during his previous employment at Northwestern Bell. Now retired, he applies his knack for event planning to devise unique pickleball events. 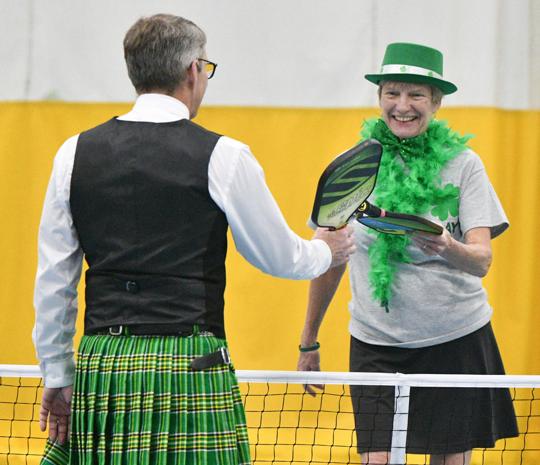 The seven courts he frequents normally host around 50 players during standard times of play, but his festivities have brought in an extra influx of participants. This month Randy set up a St. Patrick's-themed gathering and 75 people wanted in on the action! A bagpipe player was even brought in to set the mood.

Another idea Randy expanded on came from joking about players needing to compete for WWE-style belts. A short time later, he actually brought in belts that picklers in A and B divisions now wear. The belts are used by each individual for a week and are then passed to other winners. Randy has also provided smaller trophies to be given as permanent awards. 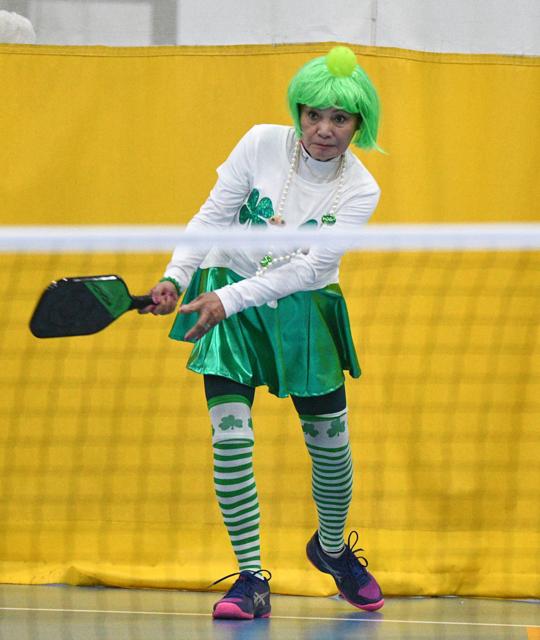 In March last year, Randy underwent back surgery and has shared how pickleball helped him to physically and mentally recover from the operation. By setting up these events, he's been able to pass on the support and 'good vibes' the community provided him when he needed it the most.

We love when picklers get creative with their ideas and find ways to add even more excitement to the sport. Have you ever set up a special event for your pickleball club or group? Are there any concepts you haven't seen yet but would like to make a reality? 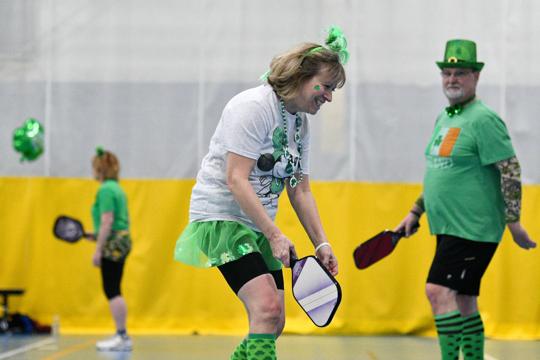