Pickleball is taking over the world, one country at a time.  Pickleball was introduced in Spain several years ago.  Now a core group of Spanish pickleball players have formed the Spanish Pickleball Association, also known as Pickleball Spain.   Parts of  Spain are similar in climate and culture to Florida and Arizona. Many Europeans visit Spain for holidays and it's a popular retirement area. Perfect breeding ground for growing pickleball enthusiasts.

Pickleball Spain's mission isn't limited just to the country of Spain. They intend to bring pickleball to all of Europe.! Here's their stated mission statement:

To introduce, promote and support the sport of pickleball to people of all ages and abilities throughout Spain and Europe. 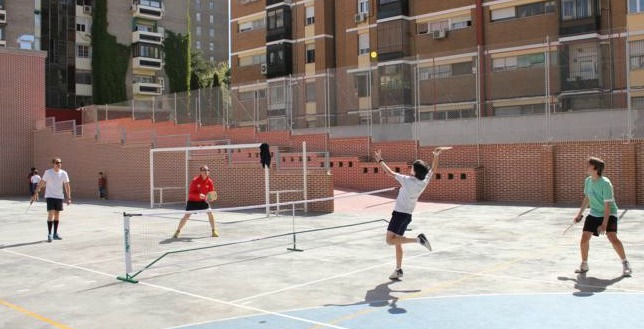 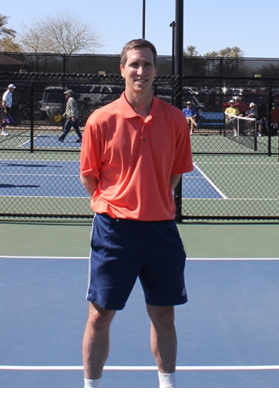 Third, Pickleball Spain is headed up by it's president Michael Hess. Michael is an American who has lived in Spain many years and teaches sports marketing and management at a Spanish university.  Michael is serious about pickleball and committed to having it take root in Europe. He will be successful. Michael led a huge research project with the USA Pickleball Association in 2011-12 to study why people were playing pickleball, their competitive behavior, and their view of pickleball. Michael has the passion, commitment and leadership skills to get pickleball going in Spain.

Pickleball is just so fun to watch and to play. It sells itself. Watch and you'll see it spread. What country will be next? I'm betting France; the south of France along the Mediterranean Coast.  'Au revoir!  Anna