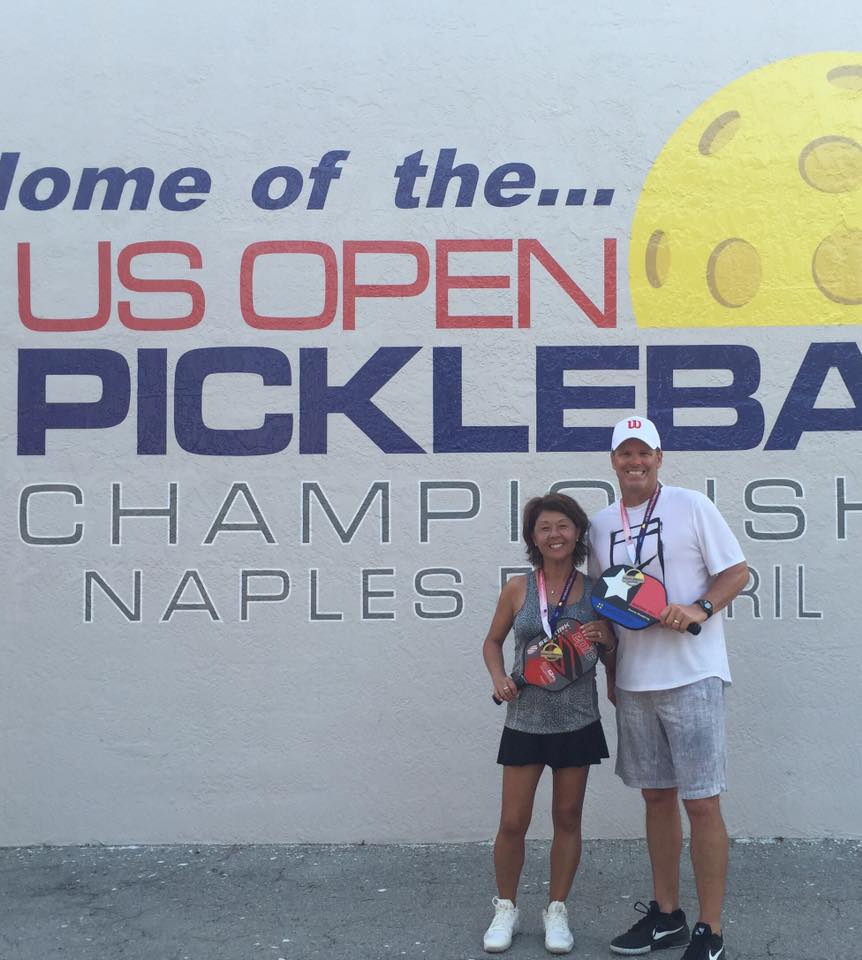 We love to feature local folks who are doing a tremendous job on the courts. Miok Lee is the real deal! She loves this game and her enthusiasm is contagious. Enjoy! 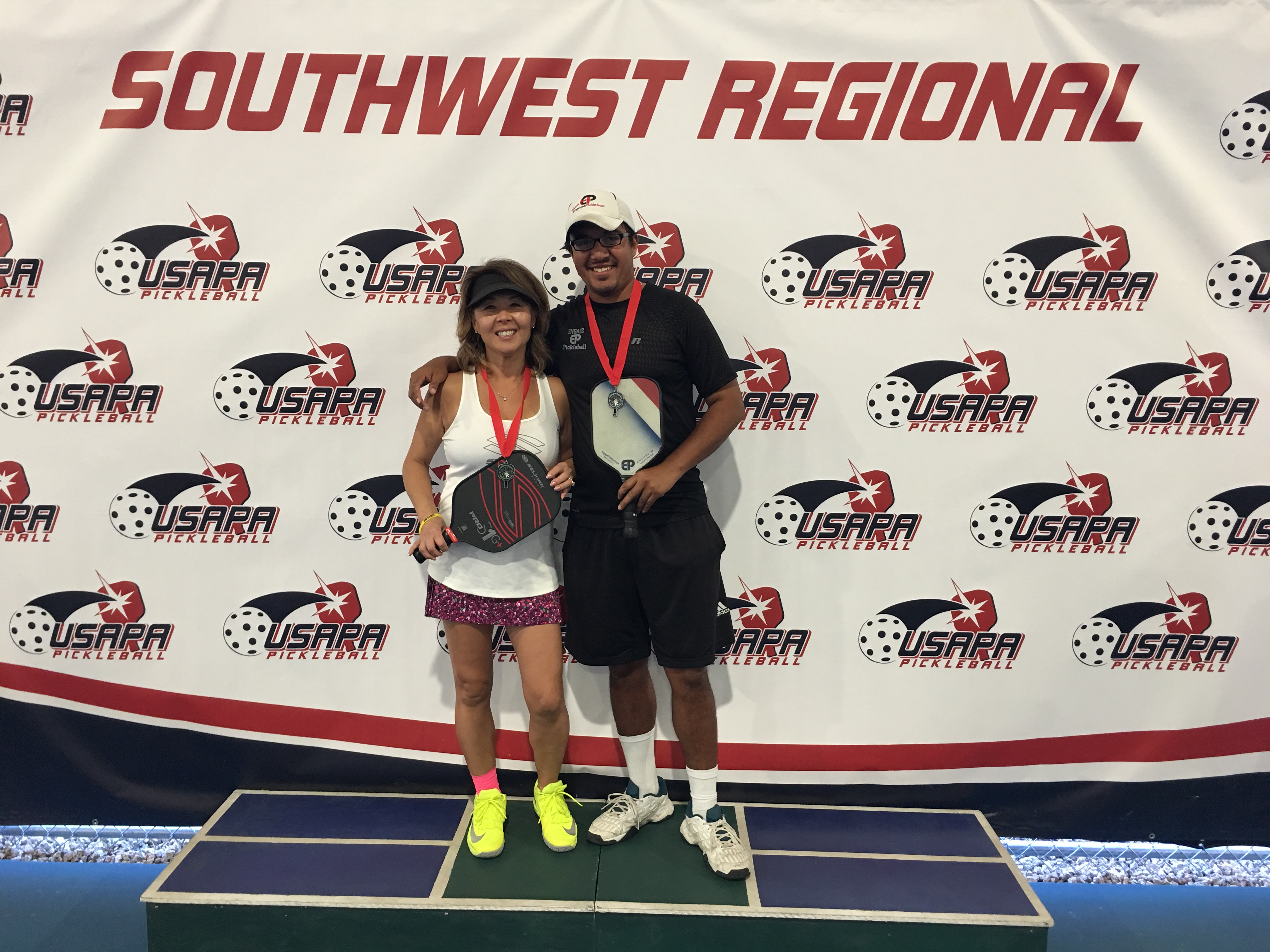 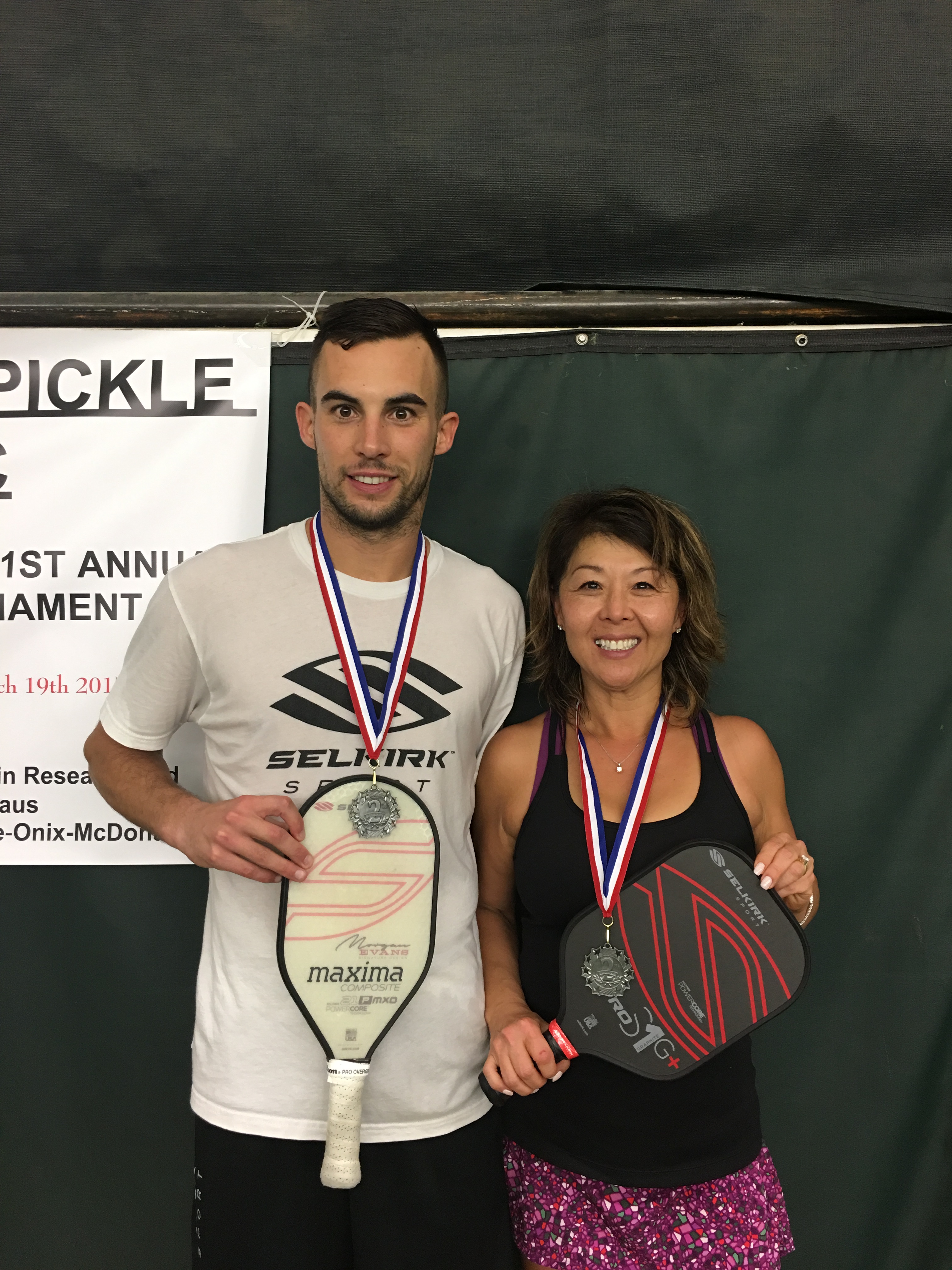 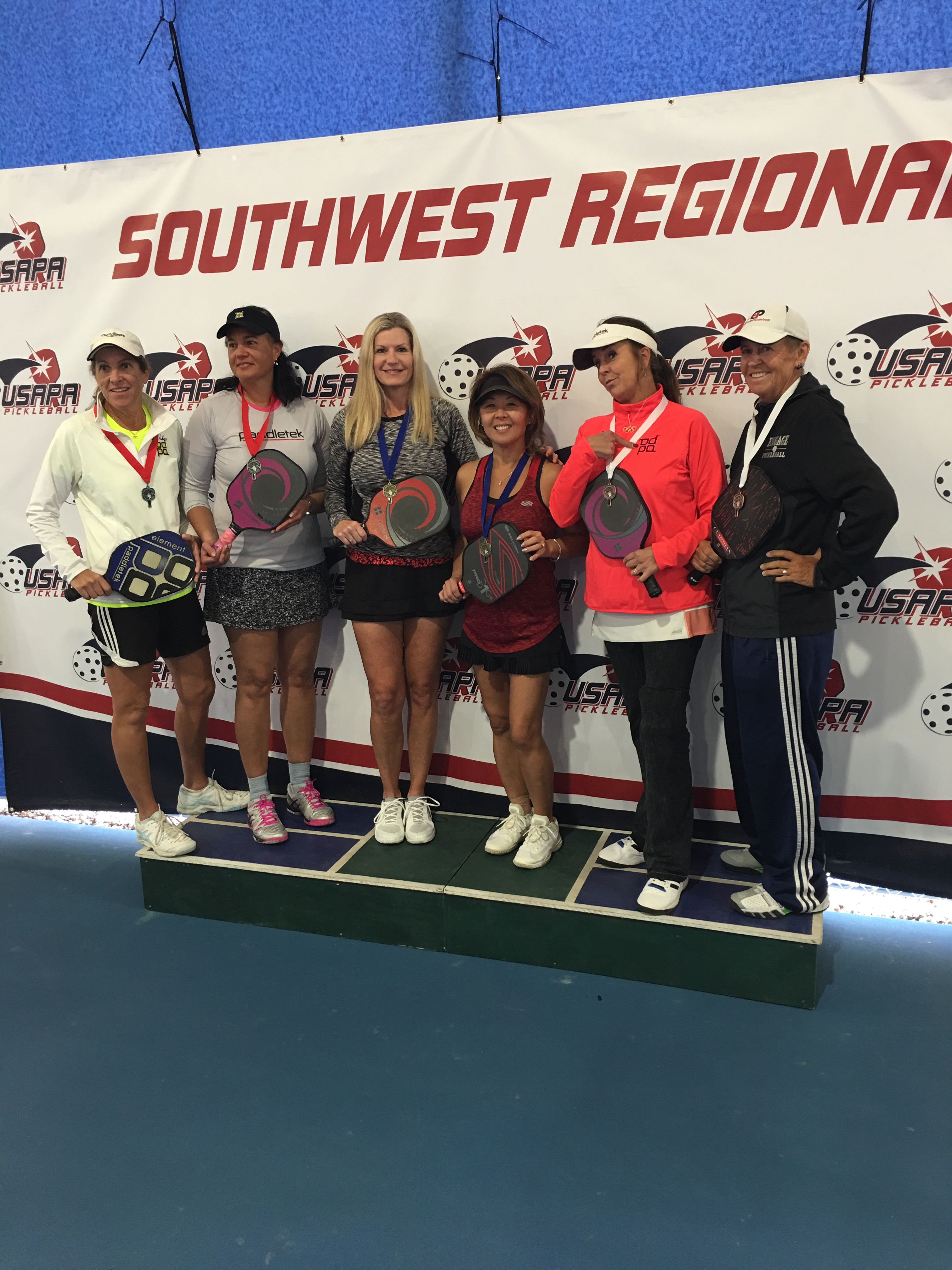 What paddle do you play with and why?
I love the Selkirk Pro S1G+. It has a large sweet spot and the control for the short game is excellent. The power is good for put-aways.

What’s your pickleball story? How were you introduced to pickleball?
I was introduced to pickleball at our local YMCA in Gig Harbor about 6 years ago. My husband Ken and I like to stay active and wanted to establish some more regular play time at the YMCA. At the time, we were actively playing tennis and badminton. We had setup some clinic time at the YMCA to introduce badminton to folks but there were very few people that were interested to play. One day, some pickleball players dropped in during our badminton clinic and introduced us to the pickleball. They were looking for players and asked us to join in. We started with the wooden paddles. We quickly understood why folks like this game! We don’t know of any other sport where we laugh and enjoy the game so much, and it is so easy to start to play this game, starting out at Level 3.0 level.

Doubles! I used to play singles when I was younger but you need a lot of stamina for singles game and I don’t have any more for the level I like to play at. My hat is off to the folks who play singles.

Indoors it’s George and Kathleen Raft’s place called “The Court.' It's very nice. They have recently built an enclosed pickleball court and they often let me play there. For outdoors, I love my local place: Sehmel Homestead Park. It is a beautiful park. It has painted lines over tennis courts and a basketball court where we use portable nets. We have 9 courts! You folks are all invited to come and play with us.

I’m one of those that are lucky and don’t have a job outside of the house, so, pickleball!

I play at least 12 hrs a week and I can move all my other tasks around my pickleball play. 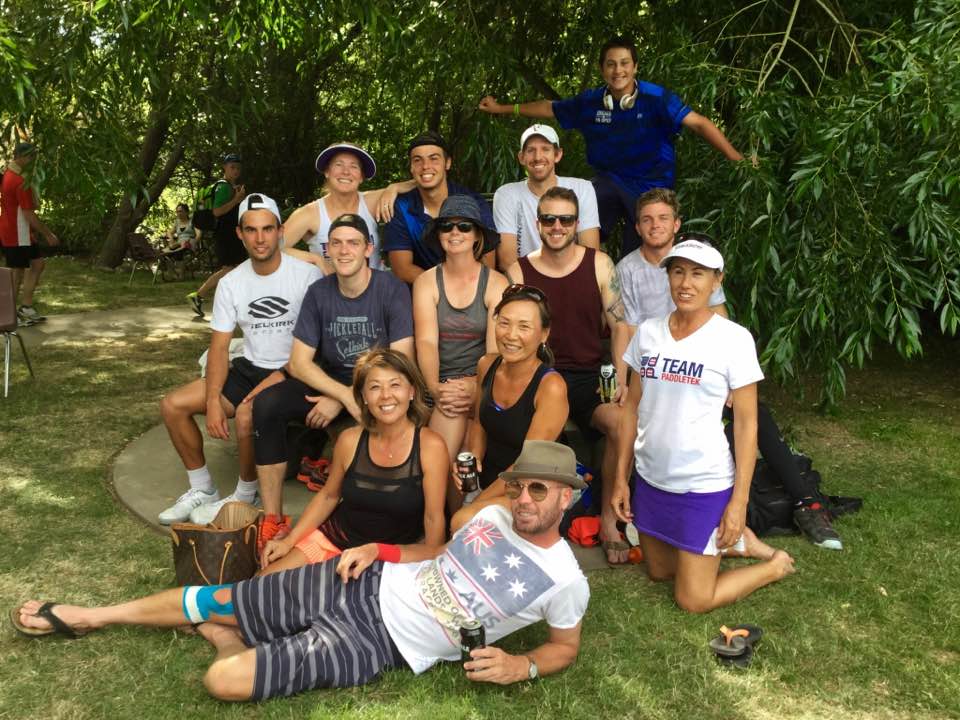 I’m flattered that I may be considered one of the best players in the world, but I don’t think I am. There are so many more better players than me. I am so grateful to Selkirk for supporting me. They are an amazing family and company!  I would like to just give a quick shout out and thanks to the great players that partnered with me like Tyson McGuffin, Dalton Vavra, Wesley Gabrielsen, Joey Farias, Lynn Syler, Jan Yu and so many others. I really love this game and that should be the biggest take away: Enjoy the game!