Albuquerque has some of the largest dedicated pickleball court facilities across the country, and best of all, they're mostly free! This desert jewel hosted the National Senior Games at the Manzano Mesa courts in June 2019, and now you can enjoy playing in the same location at your leisure. The largest club in Albuquerque (ABQ Pickleball) has over 850 members, so friendly fun and competition are in abundant supply. 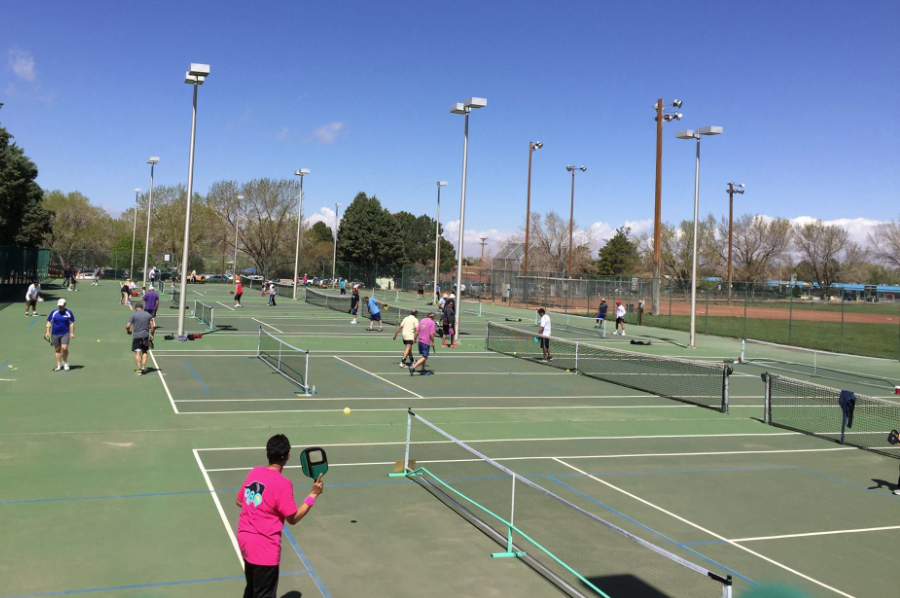 The city of Albuquerque has a map of numerous court locations on their website. A partial selection of the courts are listed here. 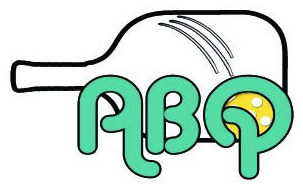