'I believe that volunteerism is an important contributor to the quality of life in all of  our communities and believe that we should all pitch in as we are able.'

Those are the words of Ron Eaton, tournament director for the State Games of Mississippi. Being a former racquetball, cyclist, and tennis player, Ron picked up his first pickleball paddle 20 months ago. The physicality and mental challenges of pickleball is what initially hooked Ron. However, it was the great social circle that got him to stay. 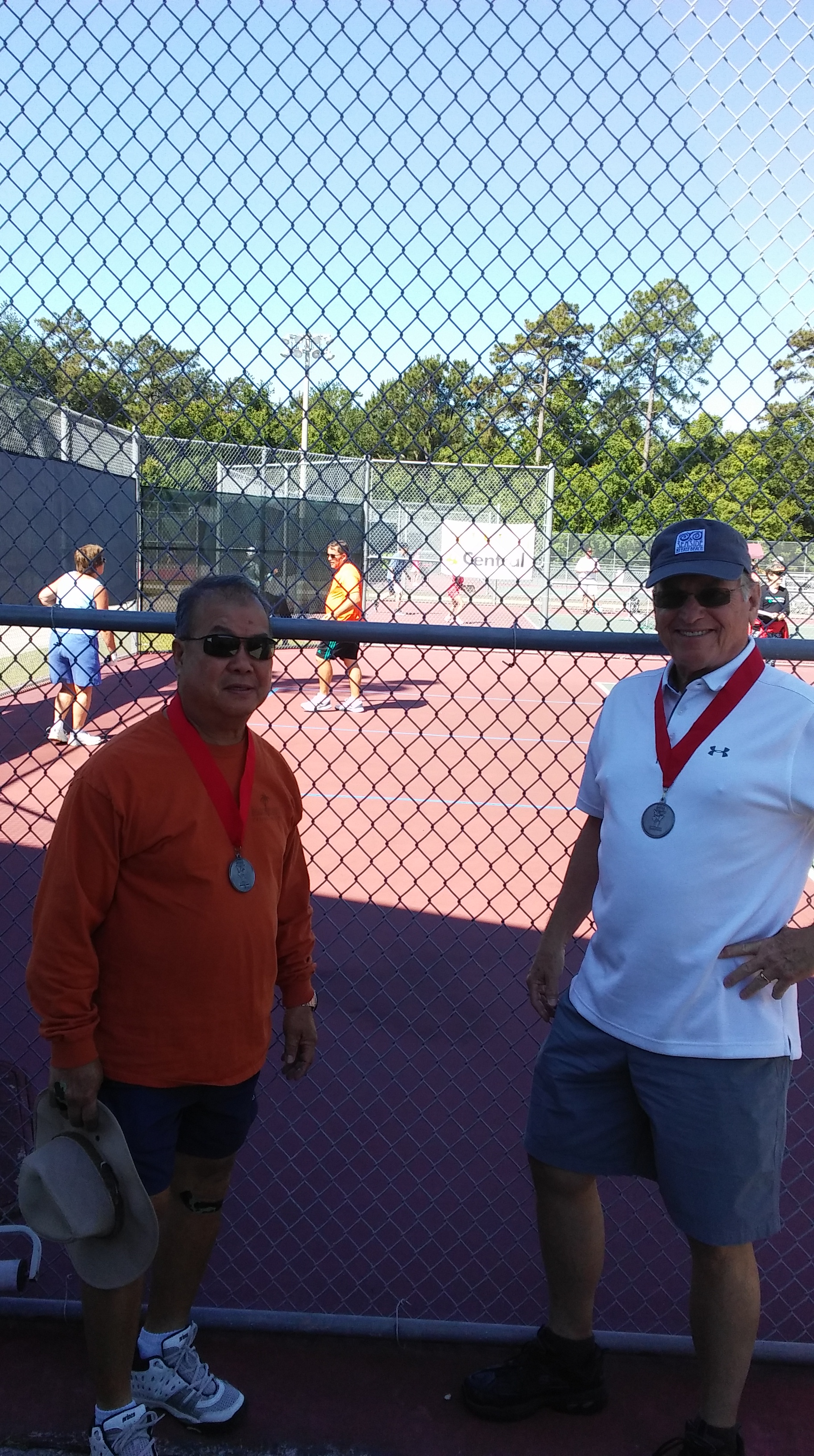 When USAPA Ambassadors in his area, Tom and Deonne Linenberger, approached Ron about taking the lead of the tournament, he couldn't turn them down. After all, they worked tirelessly to build pickleball in his community. Ron noted, they took the pickleball community from 'a very small base of people into robust program that has improved the quality of life for many people.' So when the Linenbergers asked for a helping hand, Ron Eaton was more than happy to step up.

State Games of Mississippi. We are 1 of 35 members of the National Congress of State Games. 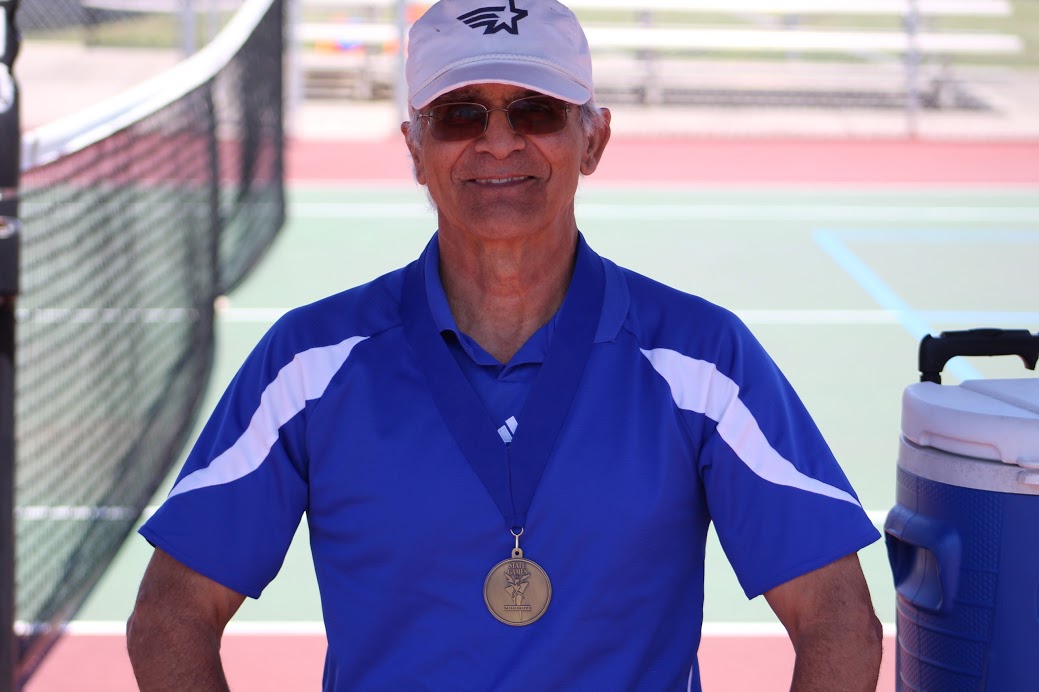 Was there a club hosting the tournament? Name of the club?

We are the Mississippi Gulf Coast Pickleball. 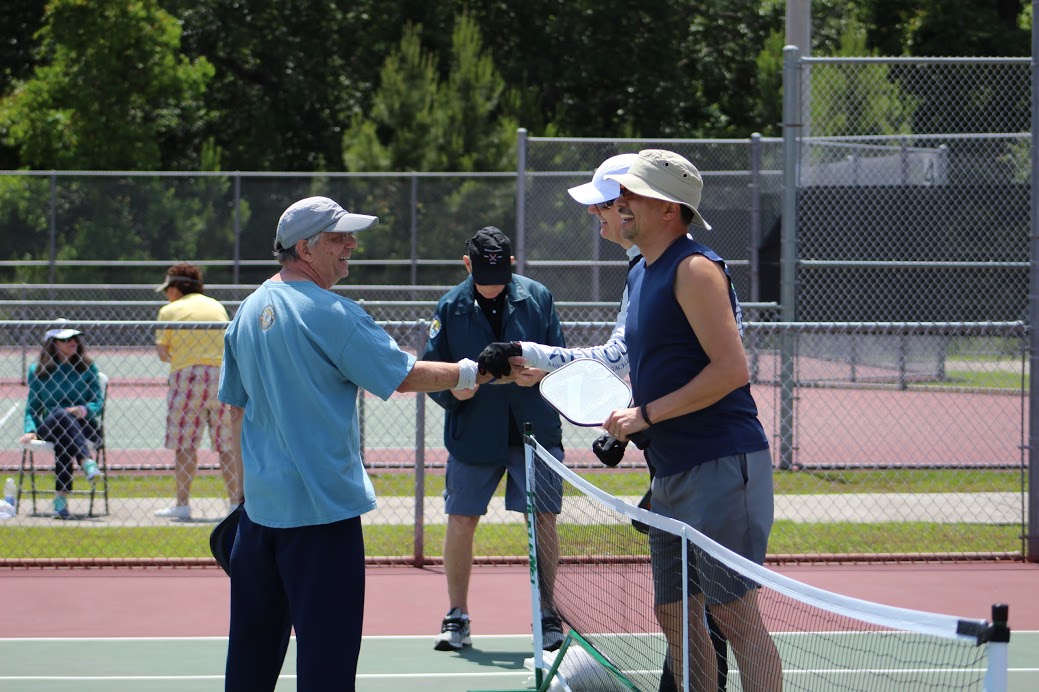 Sportsmanship brings the community together.

How many courts were available for the tournament? Indoor court or outdoor courts? 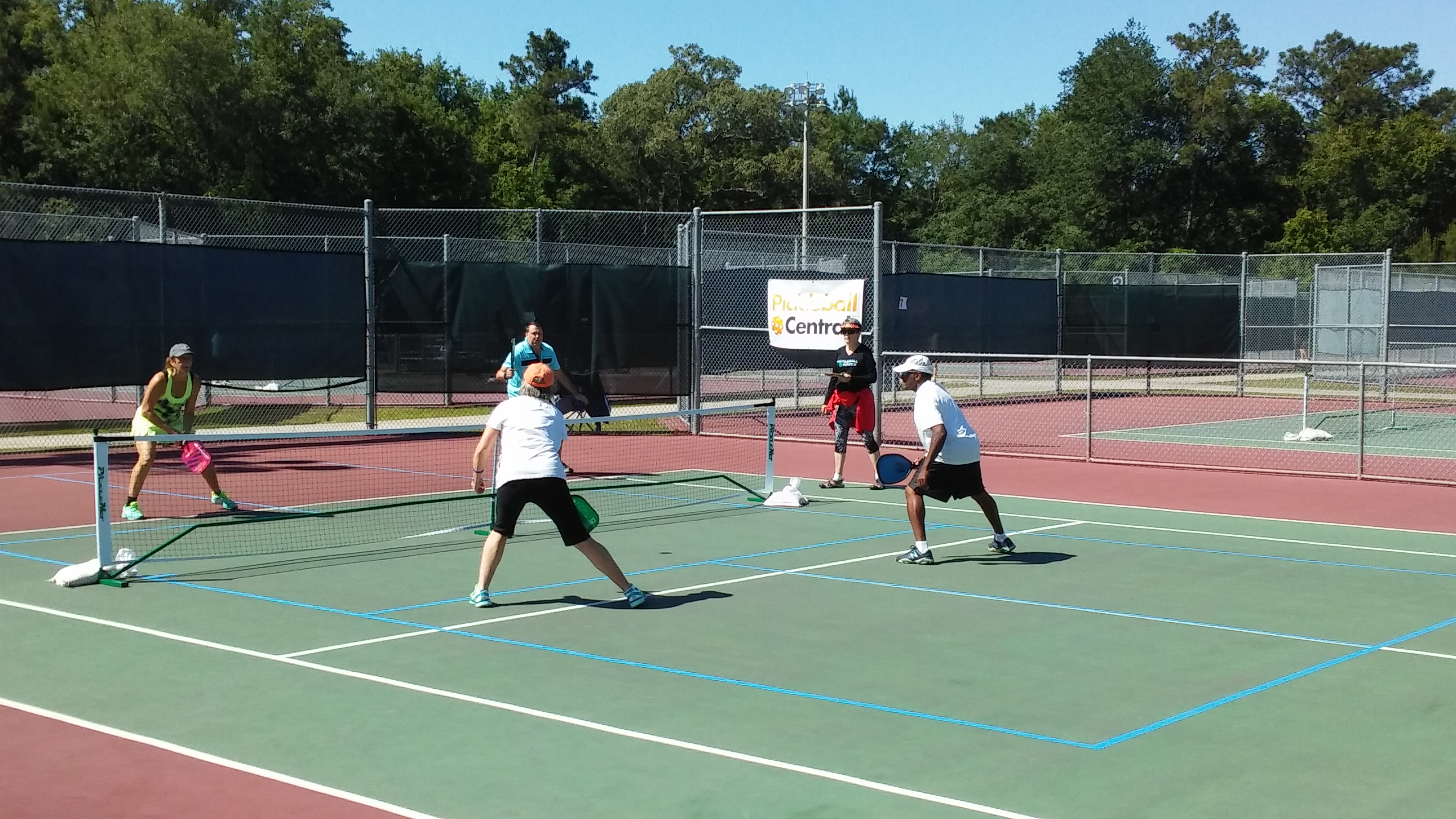 We used up to 8 outdoor courts, as needed. 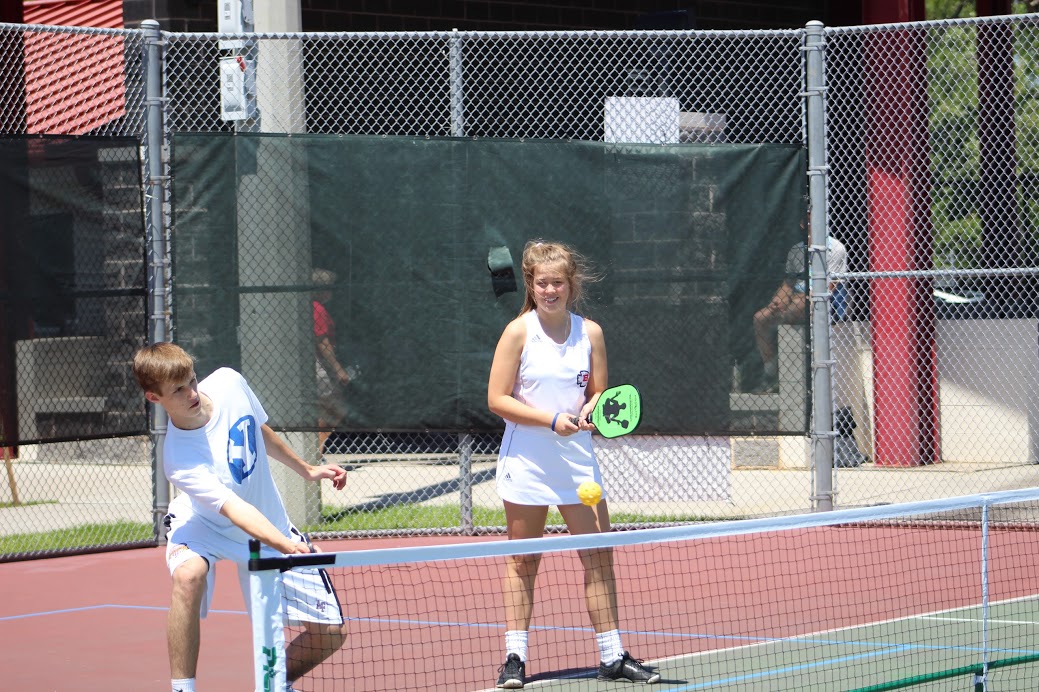 We also had Men and Women's open doubles for advanced players.

Did you have a team working with you?  What were their delegated tasks/roles? 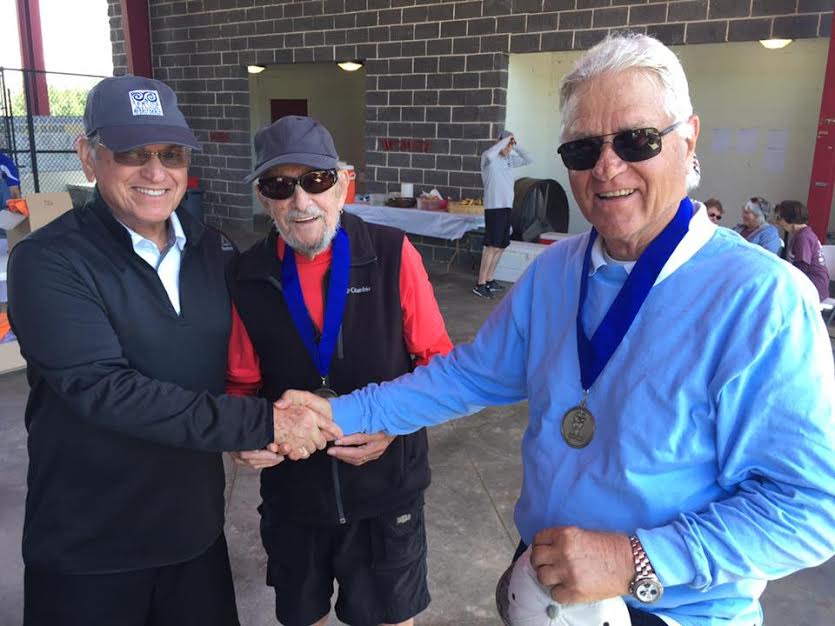 Yes, the tournament committee consisted of 5 people and myself. We had shared tasks and roles. They included:

Tasks that fell under any and all of the roles above included:

We also had volunteers who performed half-day assignments. Their duties included tasks such as: 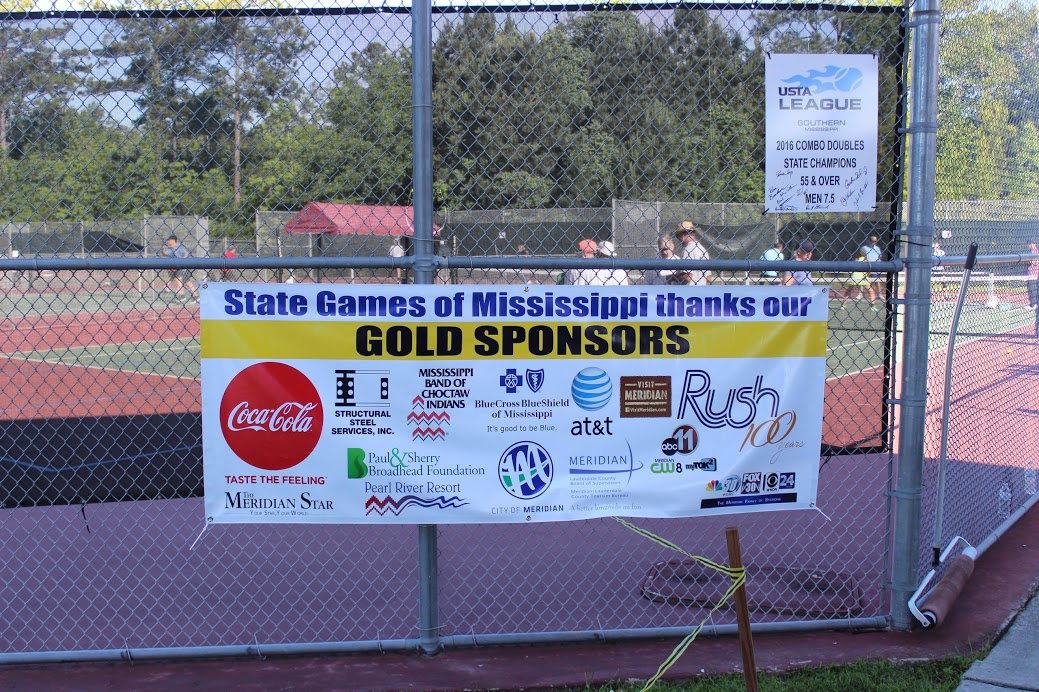 Was the tournament a fund-raising event? For what charity or cause? How much did you raise?

The State Games of Mississippi is a privately-sponsored, non-profit organization that promotes amateur athletics and healthy lifestyles for residents of all ages and abilities.  Pickleball was added as a new game to the SGM venue of 38 sponsored sports on its 25th Anniversary. 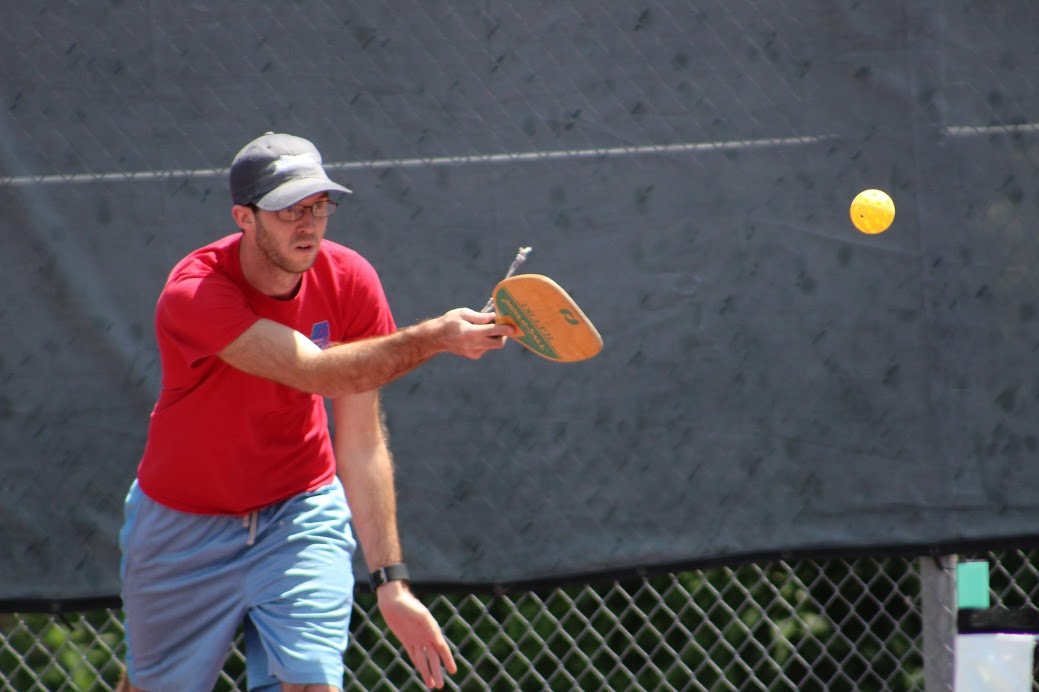 Did you offer refreshments?

Did you charge a registration fee?  How much? 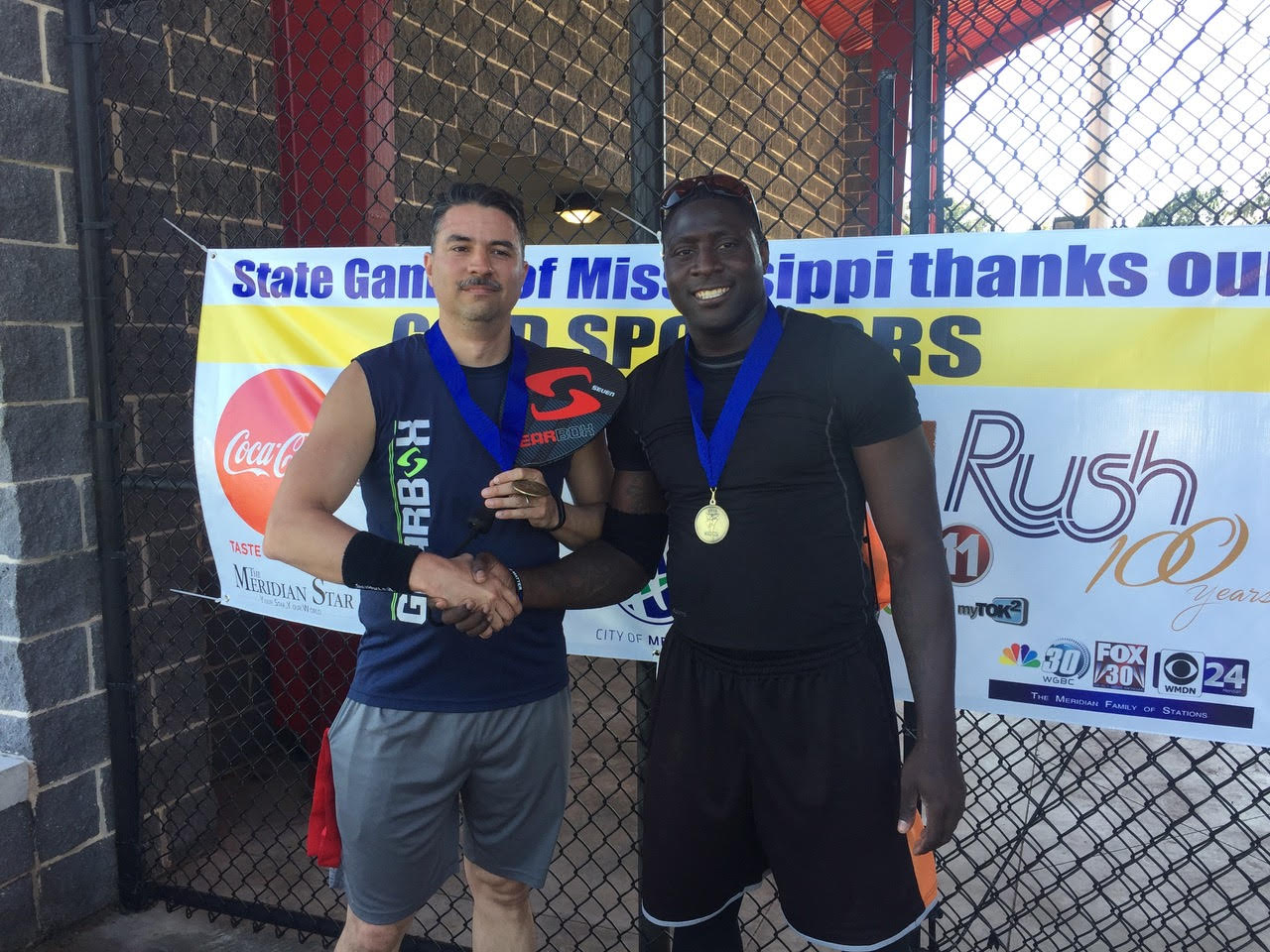 Anything special or unique about your tournament? 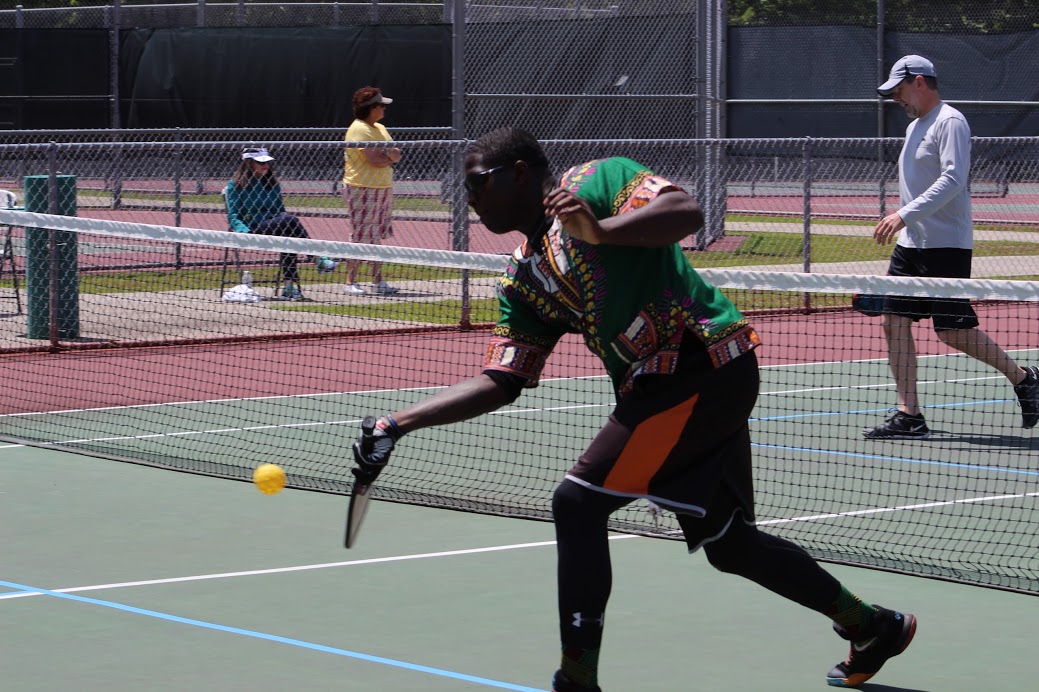 A tournament, particularly a first tournament, is much like a first impression in that you only get one chance to make it. An event that registrants and volunteers alike enjoy, feel included, feel challenged, and look forward to the next one is a goal to strive for. 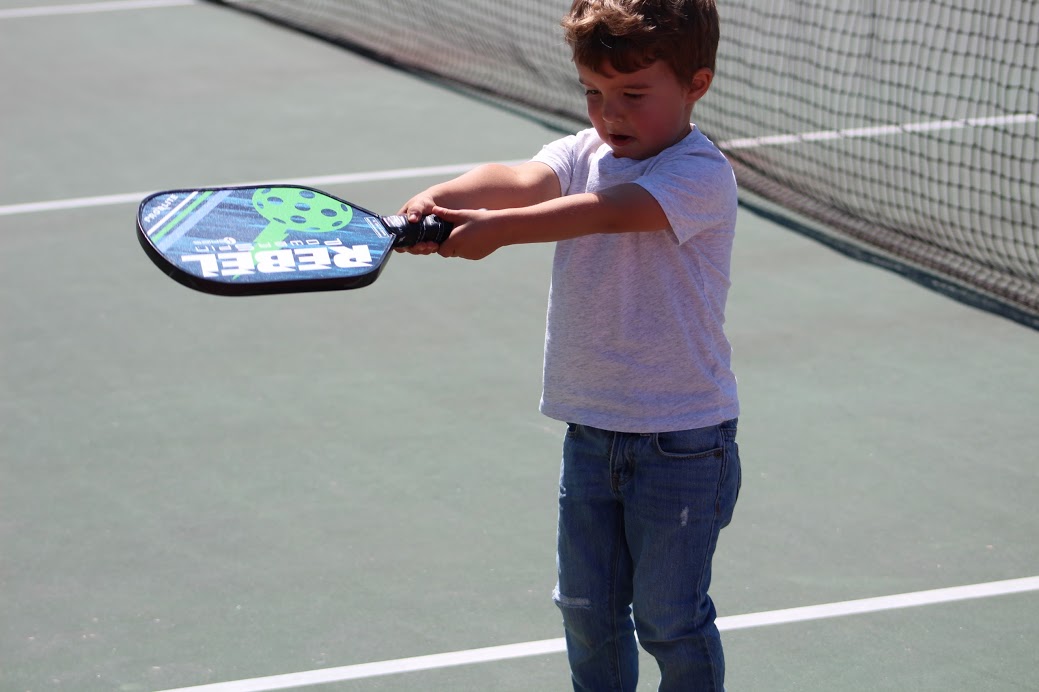 It's all about the future of pickleball.

Our committee, with no pickleball tournament experience until this year, attended, observed, and learned from other tournaments. We held 'mini' practice tournaments that built our experience and confidence.  A committee with varied skill sets, respect for one another, attention to detail, and a willingness to 'real time' manage the tournament from announcement to breakdown will be appreciated by all.