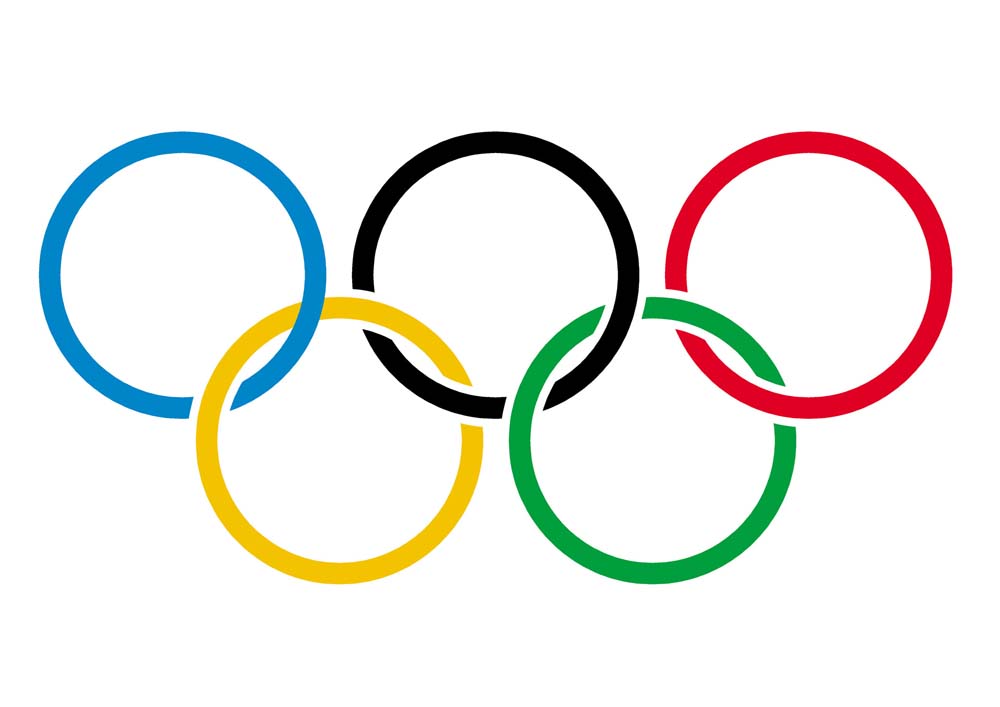 With the explosion in growth, some online forums have started chatting about the idea of pickleball as an Olympic sport contender. So we started to wonder—how exactly does a sport transition from well-loved pastime to inclusion on the Olympic roster?

The short answer: it’s not an easy road. Though the Olympics have experienced phenomenal growth and a lot of changes since their re-inception in 1896 (over 100 events have been added since 1980 alone!) it isn’t all that easy to gain a place under the banner of the Olympic rings.

Once a sport gains IF status, its governing body can apply for admittance to the IOC. The IOC judges each application in accordance with multiple rules and regulations.

First of all, the sport’s IF must have held a world championship competition prior to application for inclusion. Ready for a world pickleball tournament anyone? Fun! 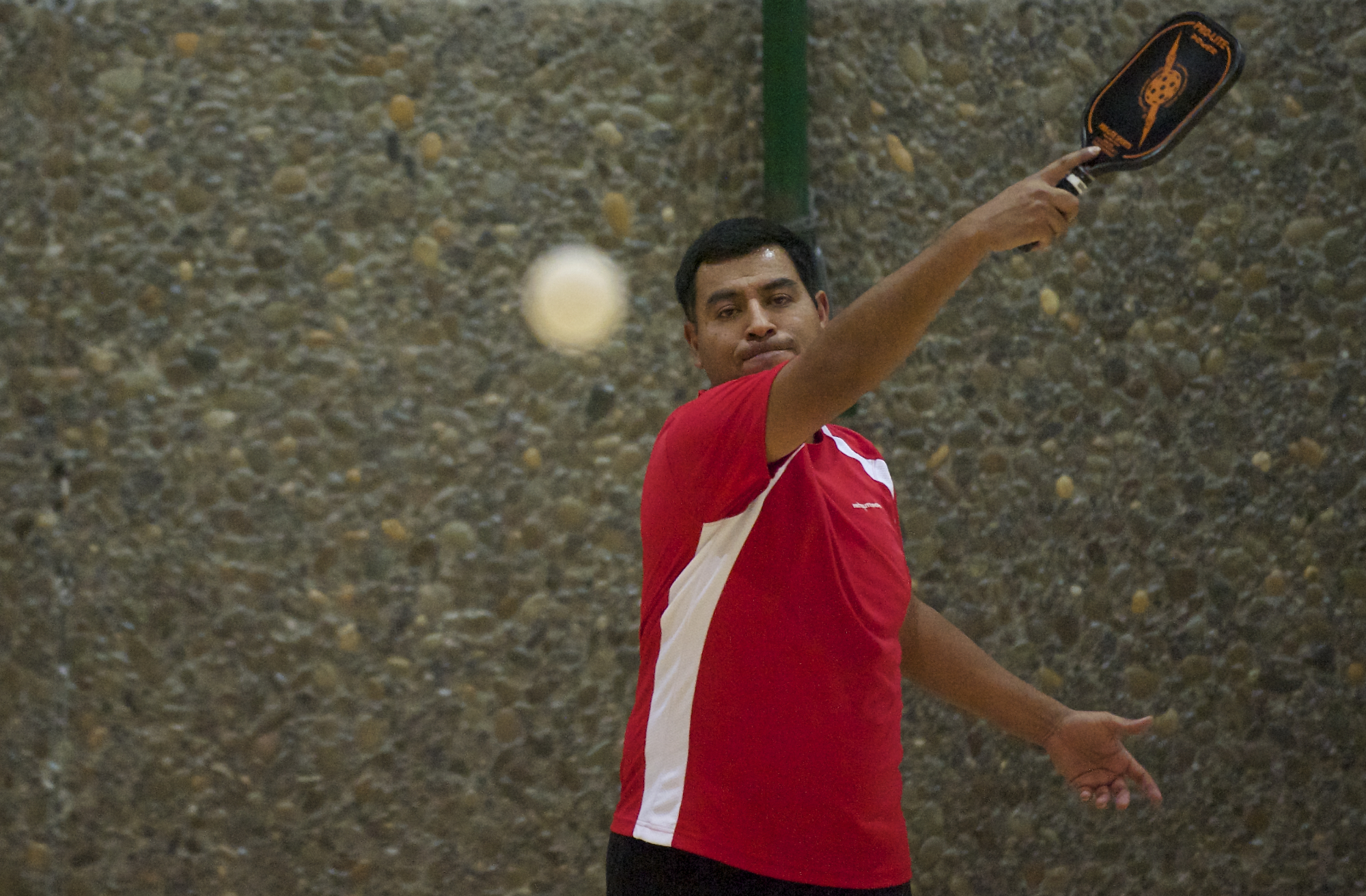 If a sport meets these standards while also “increasing the value and appeal” of the Olympic Games and “reflecting its modern traditions,” the IOC still won’t introduce it as a new Olympic sport right away. The sport can be initially included as a “demonstration” sport while the sport’s IF applies for inclusion. Unfortunately, there's a holding period--the application process must begin a minimum of 6 years before the scheduled Olympic Games in which the sport hopes to debut!

The IOC also tries to limit the scope of the Olympics by only allowing the admission of new sports as other sports are discontinued. Sports are not often discontinued—to lose status as an Olympic sport they must suffer extreme lack of public interest, corruption, lack of appropriate venues for play, or too-high cost.

There is good news. In 2007, the IOC did adopt more flexible rules for adding new sports to the Olympics. The new system, which will go into effect in 2020, allows for 25 core sports with 3 “floating” sports. The floating sports will allow sports that have been waiting for inclusion to be tested out for popularity in front of an international audience. This new rule will also, however, mean that every sport, including core sports, would be up for review after each Olympic Games. This new rule will allow sports to be included or dropped by a simple majority vote (contrary to the current system of a 2/3 majority vote).

The next racquet sport vying for a spot at the Games is squash. It’s been on the waiting list for awhile, failing to make it in 2012, and is in contention for 2016. Squash currently has 13 million players in over 150 countries. Racquetball would be the next racquet sport most likely to follow squash to the Olympics.

To give you an idea how difficult it is to gain status as an Olympic sport, tennis was part of the Summer Games beginning in 1896 but was dropped in 1924. For re-inclusion, tennis had to appear as a demonstration sport in 1968 and then again in 1984 before returning again as a full-fledged medal sport in the Summer Games of 1988.

The process may sound dishearteningly difficult, but we pickleballers have nothing but heart! While pickleball may not appear at the Olympics in 2020, if we keep picking up numbers at the current rate, could we look forward to 2024?