Scott Lennan is a force to be reckoned with on the pickleball court, according to our own Brian Ashworth. He also has an interesting 'habit' for keeping his attention on the game: He sings! Enjoy! 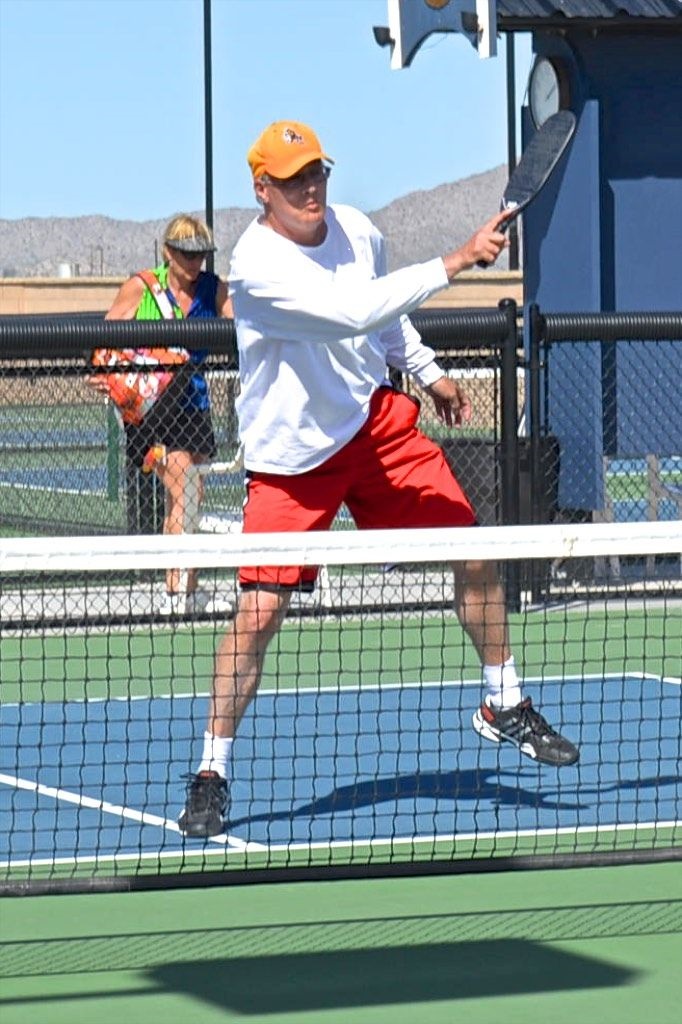 What paddle do you play with and why?
I've been playing with the POP Aluminum XL Paddle for three years. It gives me tremendous power and spin as well as a long reach.

What’s your pickleball story? How were you introduced to pickleball?
I saw employees playing pickleball at work. They let me play and I loved it immediately.

What’s your preference – playing indoor or outdoor?
Outdoor! All of the medals listed are outdoor tournaments. I love the Dura 40 Ball. 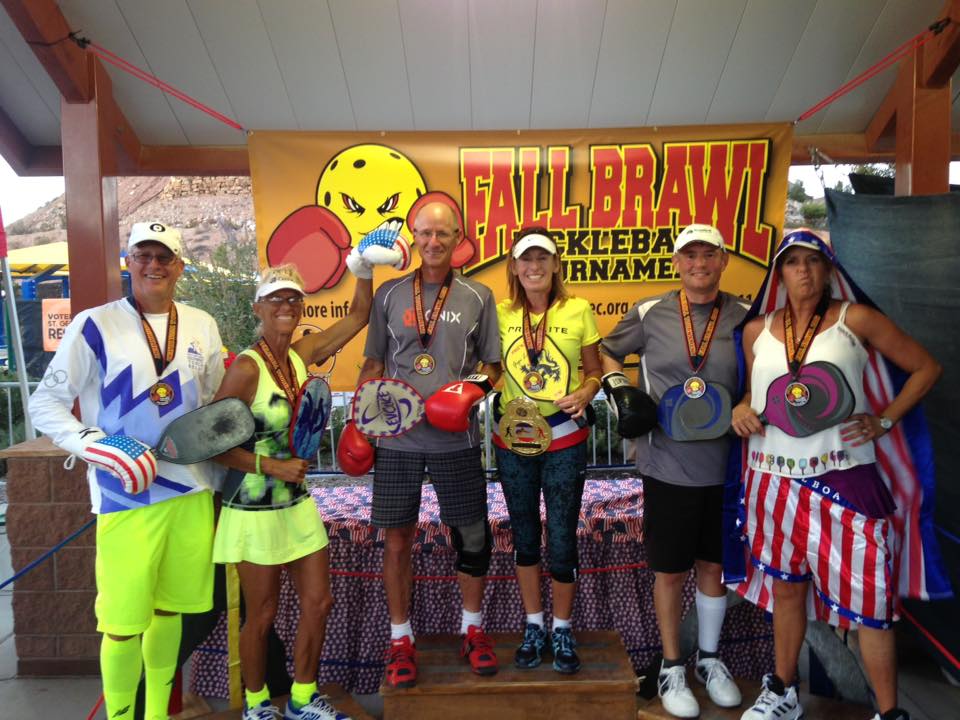 Do you like singles or doubles better? Why?
I like doubles better than singles. There's more strategy in doubles and it's not as physically demanding as singles.

What’s your favorite place to play? Why?
I like to play at Redmond Community Center and at Palm Creek in Casa Grande, AZ. There are 32 individual dedicated courts. It doesn't get any better than that. 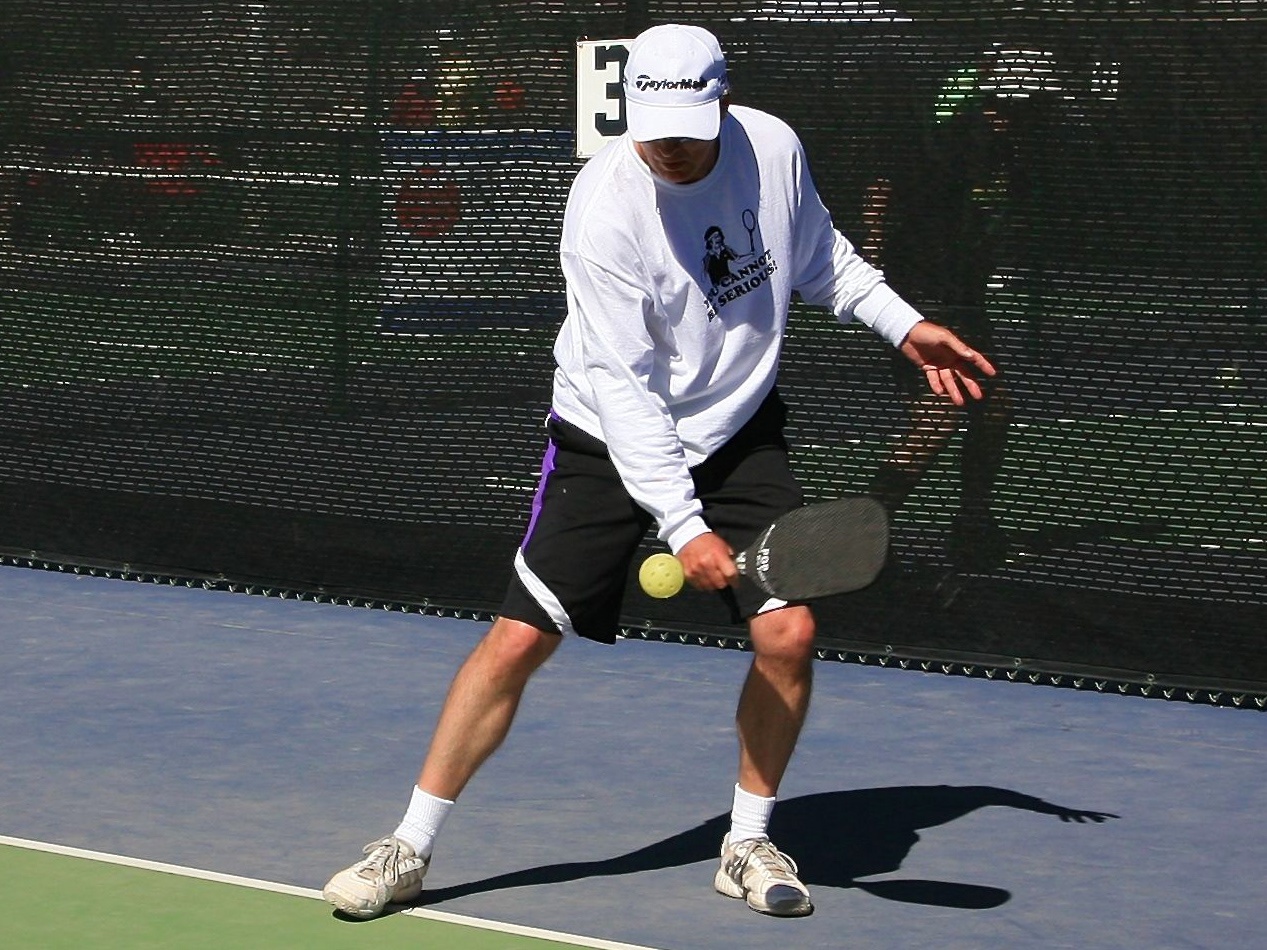 What’s your day job?
I test and repair ultrasound systems for Philips Healthcare.

How many hours a week do you play? How do you make time to play?
Approximately 10 hours a week. I play after work and on the weekends.

Any lucky rituals before a big tournament?
While I'm playing, I sing parts of songs to keep my brain from thinking about shots to hit. I've practiced enough before the tournament and know what shots to hit and when.

Do you have any pickleball goals you’d like to share?
To win a gold medal at the US Open in 2017. 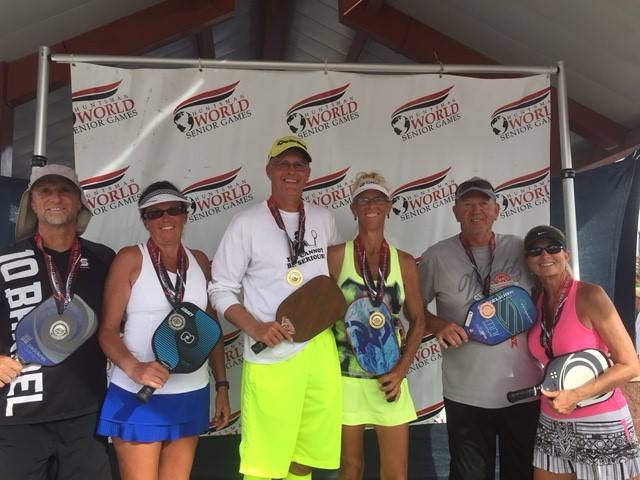 Anything else you’d like to share about your experience being one of the best pickleball players in the world?
Find someone that will practice with you. Don’t just get the ball over. Have a purpose for every shot. Develop an overhead shot. This will keep your opponents from lobbing every shot. Work on your game if you want to be on the podium. Watch teaching videos by Joe Baker, Mark Renneson and Deb Harrison.