I came across Mohammed's name on the medal list at the 2016 US Open Pickleball Championship Tournament. I thought this pickleball pro is one to watch, since he can compete with some of the best, including Steve Wong, Rob Elliott and Tao Thongvanh.  Enjoy! 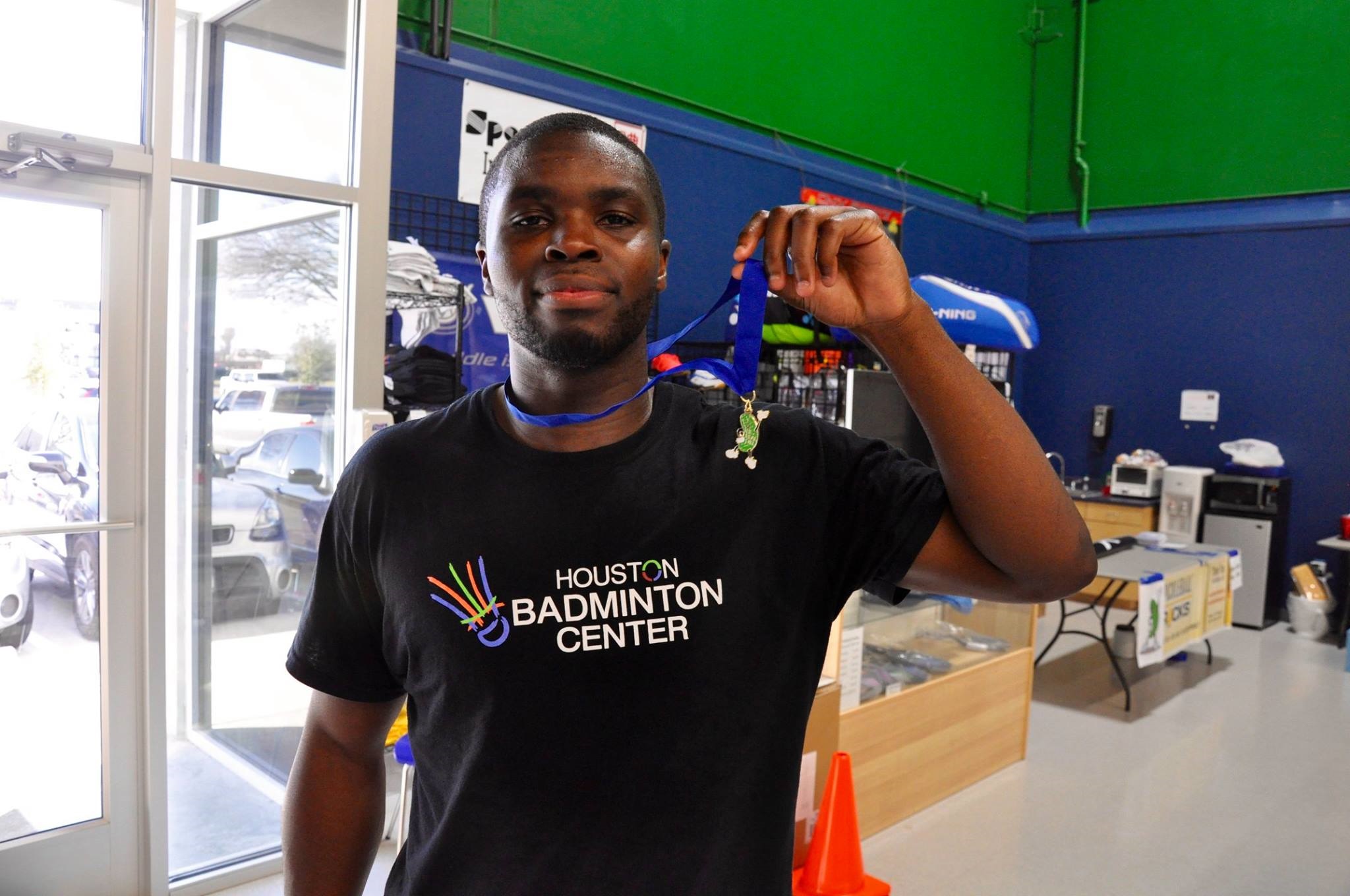 Medal Win at the Real Dill Tournament in Houston, Texas 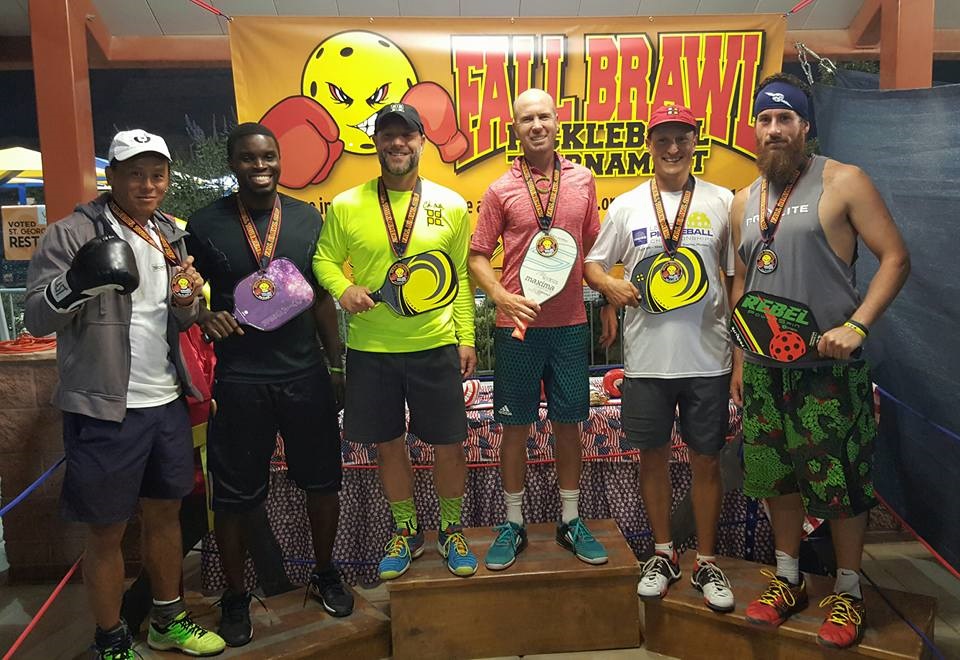 I have played with the Onix React paddle and currently play with the prototype Onix Voyager because it's heavy enough to control the strongest impact from the outdoor ball, but it's not too heavy. Also the handle is thick and long which fits well in my large hands.

I consider myself to be open minded. I've played pick-up basketball my entire adult life. So one day when I arrived at the community center courts and found that there was no basketball because of pickleball, I decided, 'Why not?' I've been playing ever since.

It gets hot in Houston so we mostly play indoors. I'm a much better indoor player than outdoor. 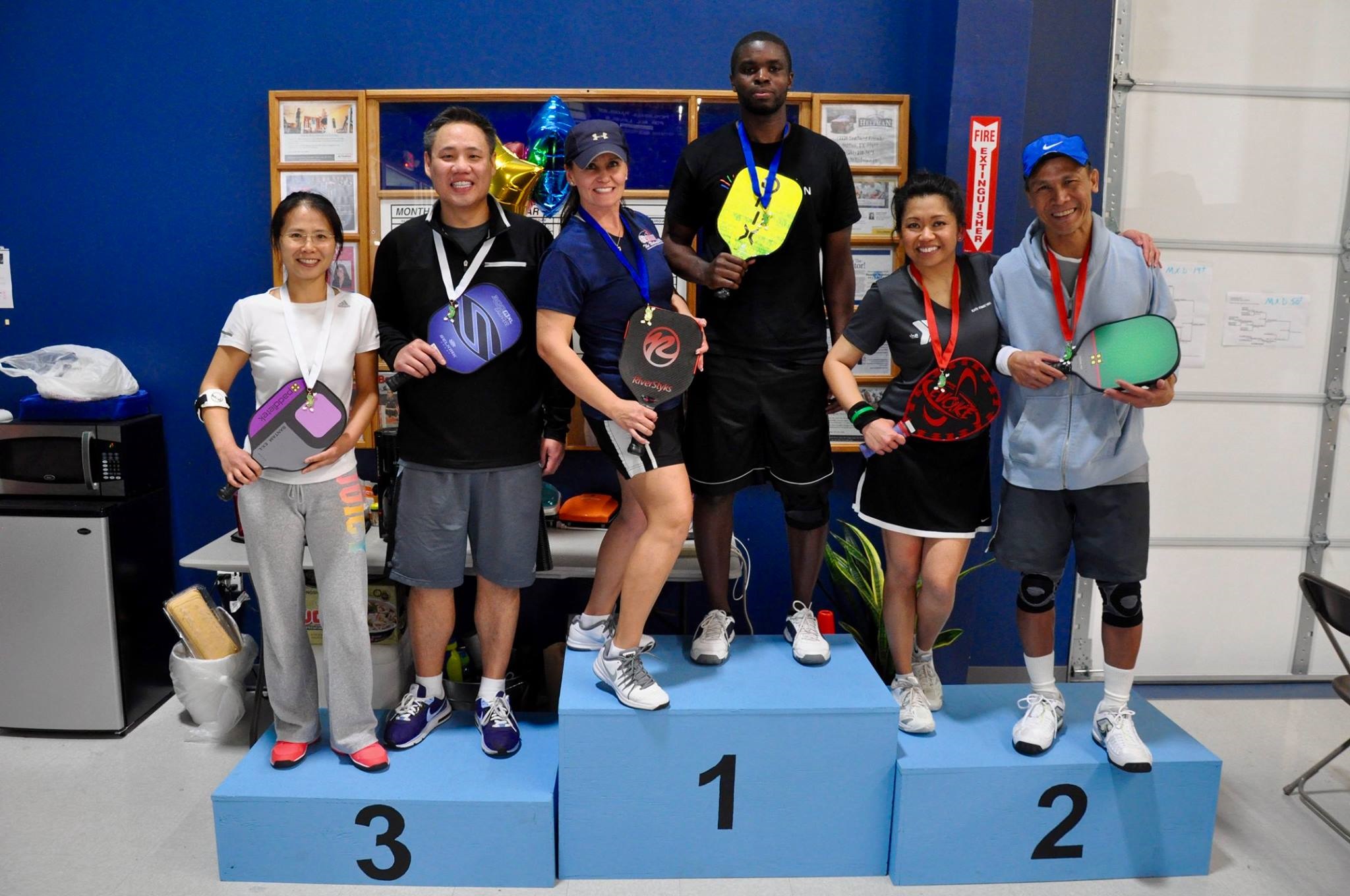 I like doubles because it embodies what pickleball was created to be: a way to have fun with multiple people. Singles is more grueling and antagonistic.

The Pearland YMCA is the place to play in greater Houston. The courts have plenty of space. The competition is good and I like the players. Besides that. I love to play anywhere where I can find great competition.

Every opponent is a puzzle. If you learn what the right decisions are, then winning is just
a matter of repetition. 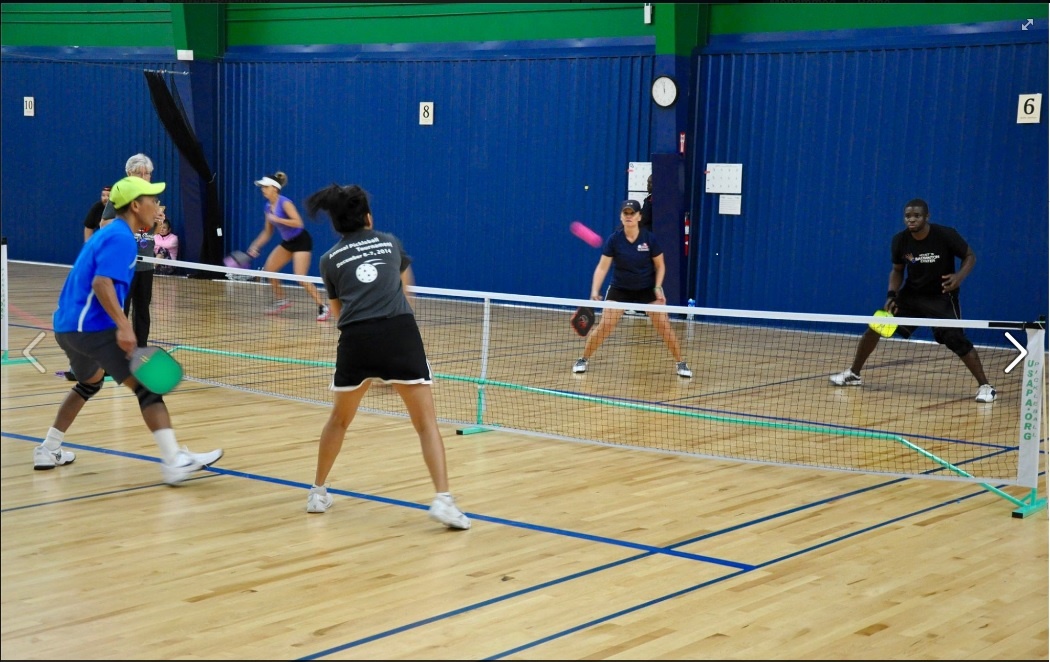 I only play about 6 or 7 hours a week. I make my own schedule and so usually I play Fridays for sure.

I've learned that it's better to drink a whole lot of fluids and take cramp pills before the tournament starts and not during the tournament or after you start cramping.

My goal is to get a gold in the Open Division of a Tier 2 tournament.