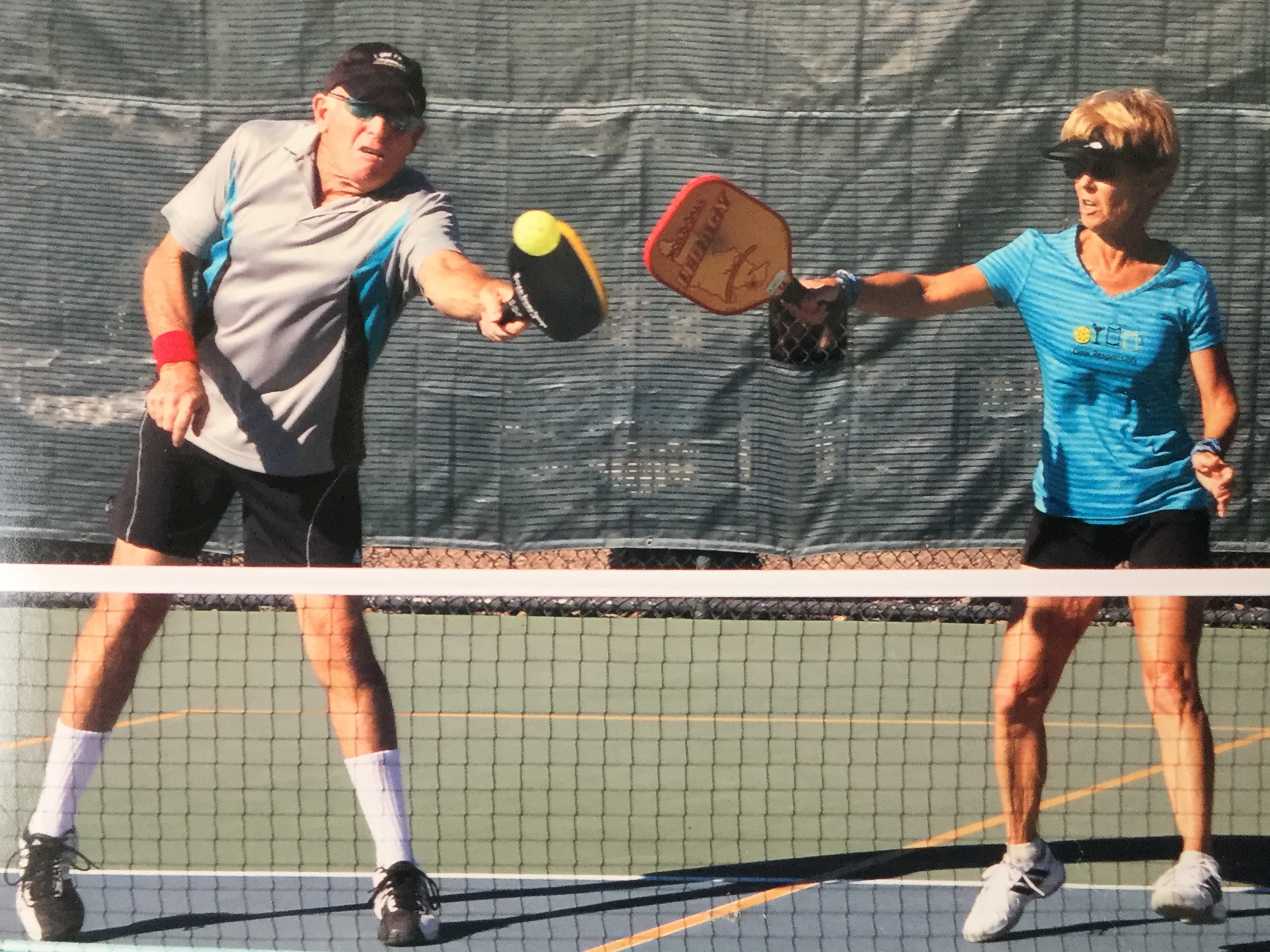 The family that plays together, stays together, right? Gail and Dennis are experts on playing and winning at mixed doubles with each other. Enjoy!

Gail:  I play with the Legacy. I have a good feeling for the soft game with it and it gives me punch when I need it.
Dennis: The Black Mamba by POP. I like both the touch and the power it gives me.

What's your pickleball story? How were you introduced to pickleball?

Gail: I played tournament tennis as a kid, racquetball as an adult. When my partner got injured I was without a sport for a couple of years. In 2007, an article in the paper described pickleball. I showed up at the courts and found I could use most of my skills from tennis and racquetball. I was hooked!
Dennis: I saw a feature in the local paper on pickleball. Just by reading the article, I knew I would love the sport.

Gail and Dennis: A resounding, 'Outdoors!' 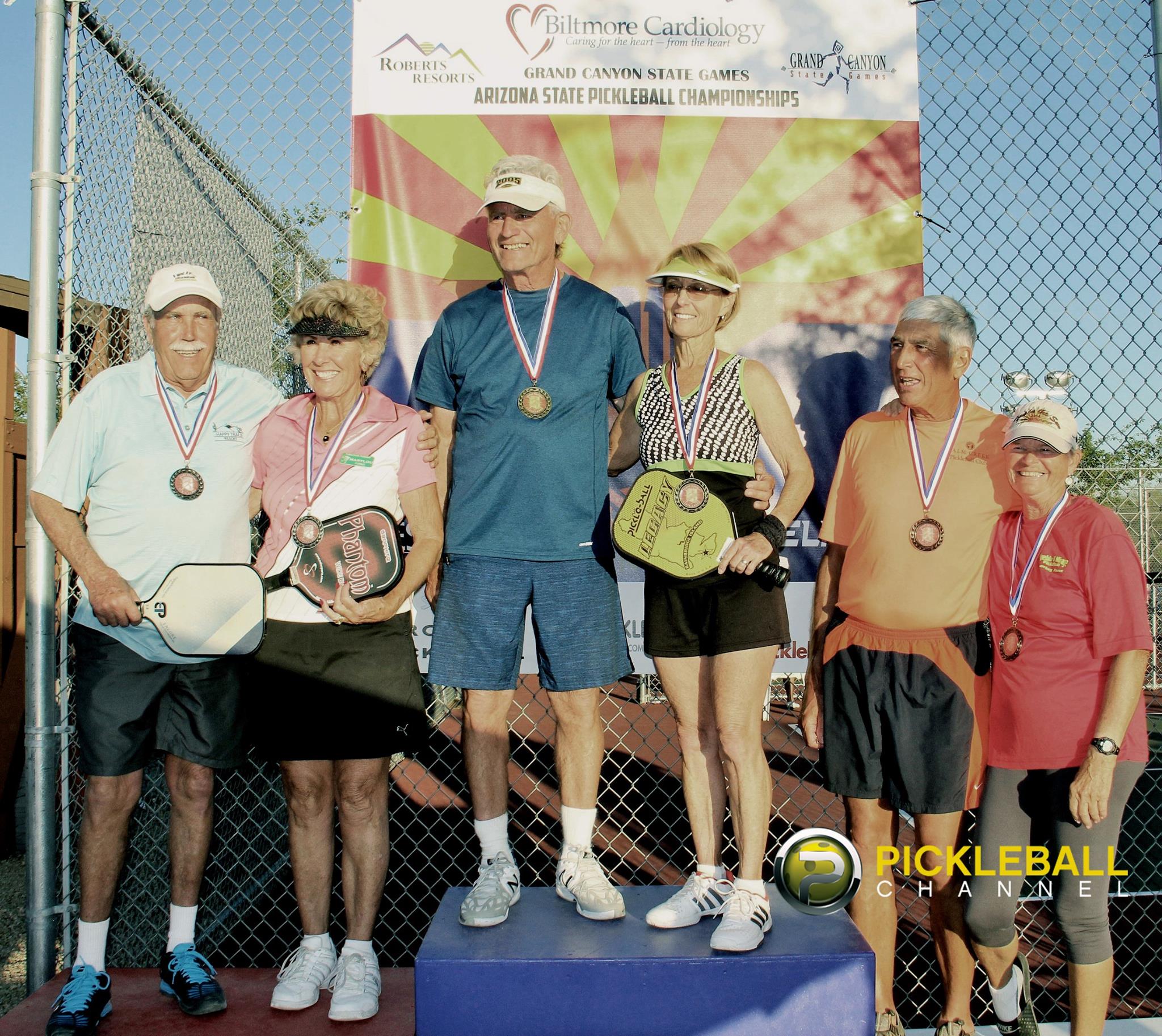 Gail: I used to love singles more than doubles but my hamstring made me change my mind. I have grown to love and appreciate doubles, especially the connection with my partner. It's very rewarding to work together toward a mutual goal.
Dennis: Doubles, because it doesn't hurt so much!

What's your favorite place to play? Why?

Gail and Dennis: We're lucky enough to have plenty of great places near our homes in Surprise, AZ and San Marcos, CA.

What's your secret sauce? Any tips for players?

Gail: My secret sauce is to keep the game 'vanilla:' be methodical and stunningly boring, waiting patiently for the killer opportunity. And chewing gum!  Tips? Always be on the lookout for advice and tips , including watching videos that might help your game.
Dennis: My favorite shot is the backhand cross court dink from the even side of the court. Tip? Drill, drill, drill. 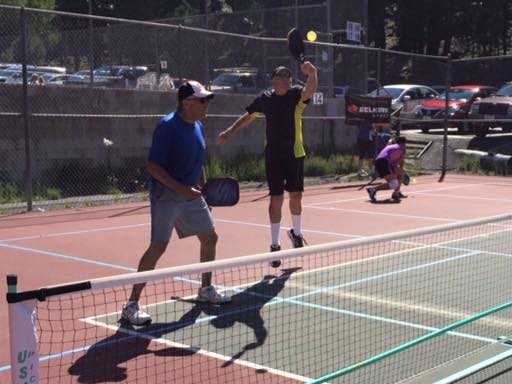 Gail: I was an elementary school teacher for 30 years, mostly kindergarten and 1st grade. I have been retired for 10 years. I wouldn't go back for anything. Life is good, right here, right now!
Dennis: I was USAPA Rules Chairman, and now serve as IFP Rules Chair. I am a retired engineer.

Gail: I love to play a couple of hours a day so maybe 12 - 14 a week. The hard part is restricting play to give the body and mind a break and do the rest of 'life'!
Dennis: 18 hours a week. No problem making time. 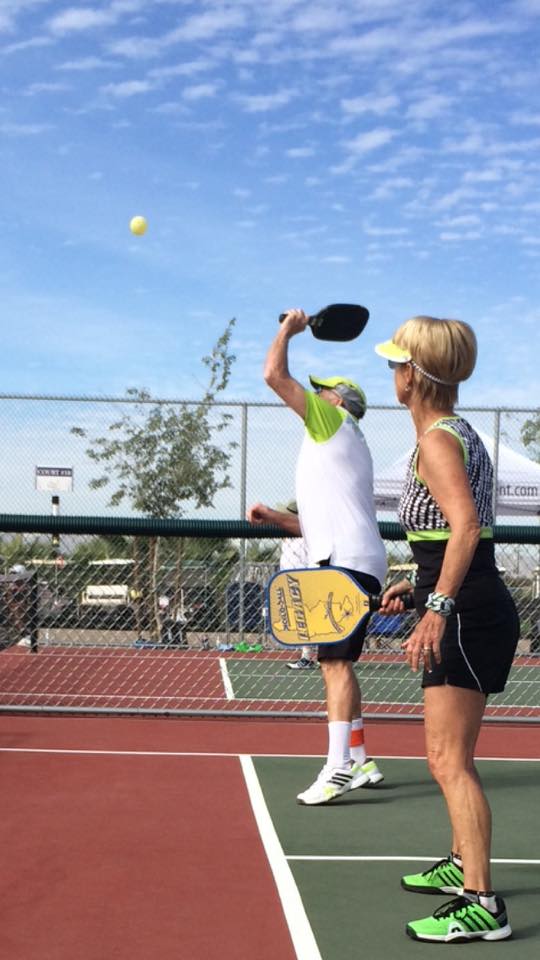 Anything else you'd like to share about your experience being one of the best pickleball players in the world?

Gail: Ha! I don't know about that, unless you add 'for her age.' In that case I'll credit good genes and take some pride for making the most with what I have. I am even more proud of finding a way to play competitively with my husband... not always an easy task!
Dennis: At 70+, I'm competitive with my peers (and occasionally the younger guys) and that's good enough for me. 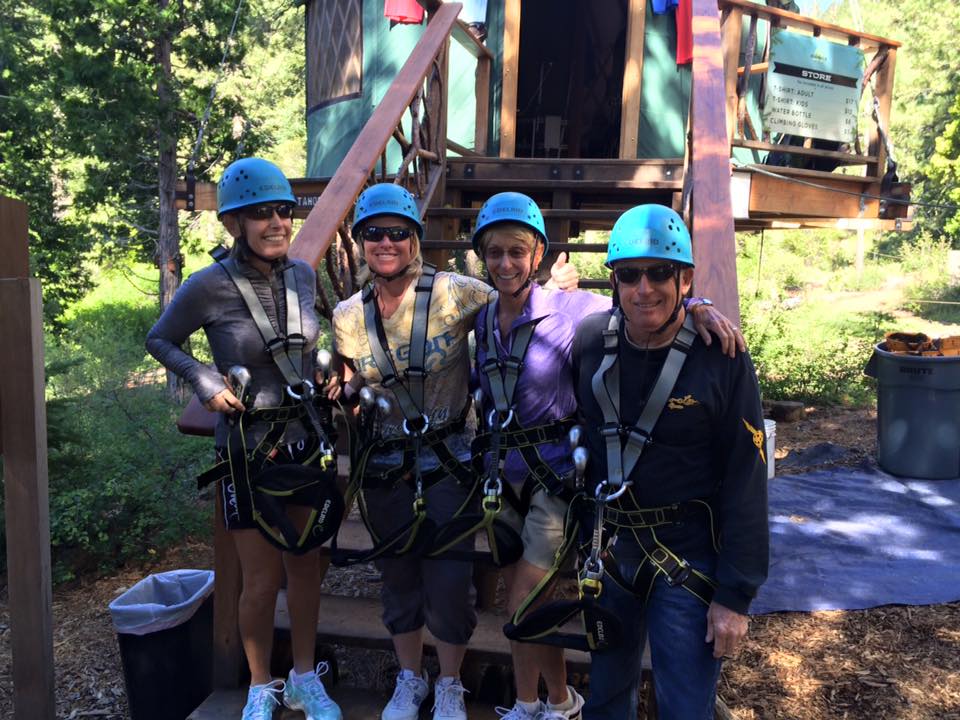