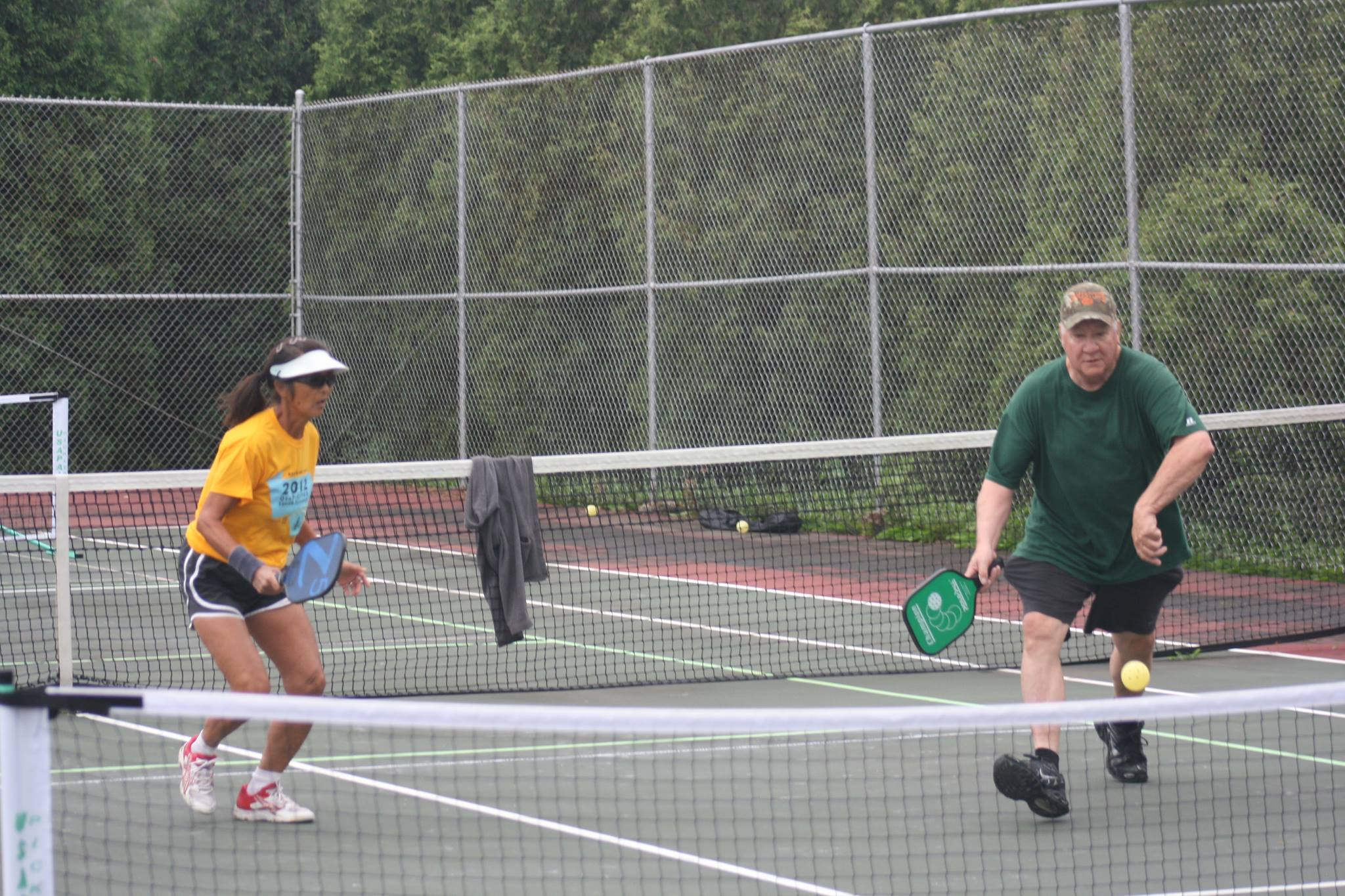 Quad Cities is a region of four counties in northwest Illinois and Southeastern Iowa. The urban core consists of five principal cities: Davenport and Bettendorf in Iowa, and Rock Island, Moline, and East Moline in Illinois. These cities are the center of the Quad Cities Metropolitan Area.  In 2012, the Quad Cities Metropolitan Area was ranked among the fastest-growing areas in the nation in the growth of high-tech jobs. and was named the '2012 All American City.'

Pickleball Courts Around the Quad Cities

If you are looking for a place to play pickleball in the Quad Cities area, the USAPA.org website lists a few places to play, including several parks in Davenport, Iowa:

USAPA Ambassadors are committed to promoting the game of pickleball.  If you need some assistance getting pickleball started in your community, these folks are available to help: 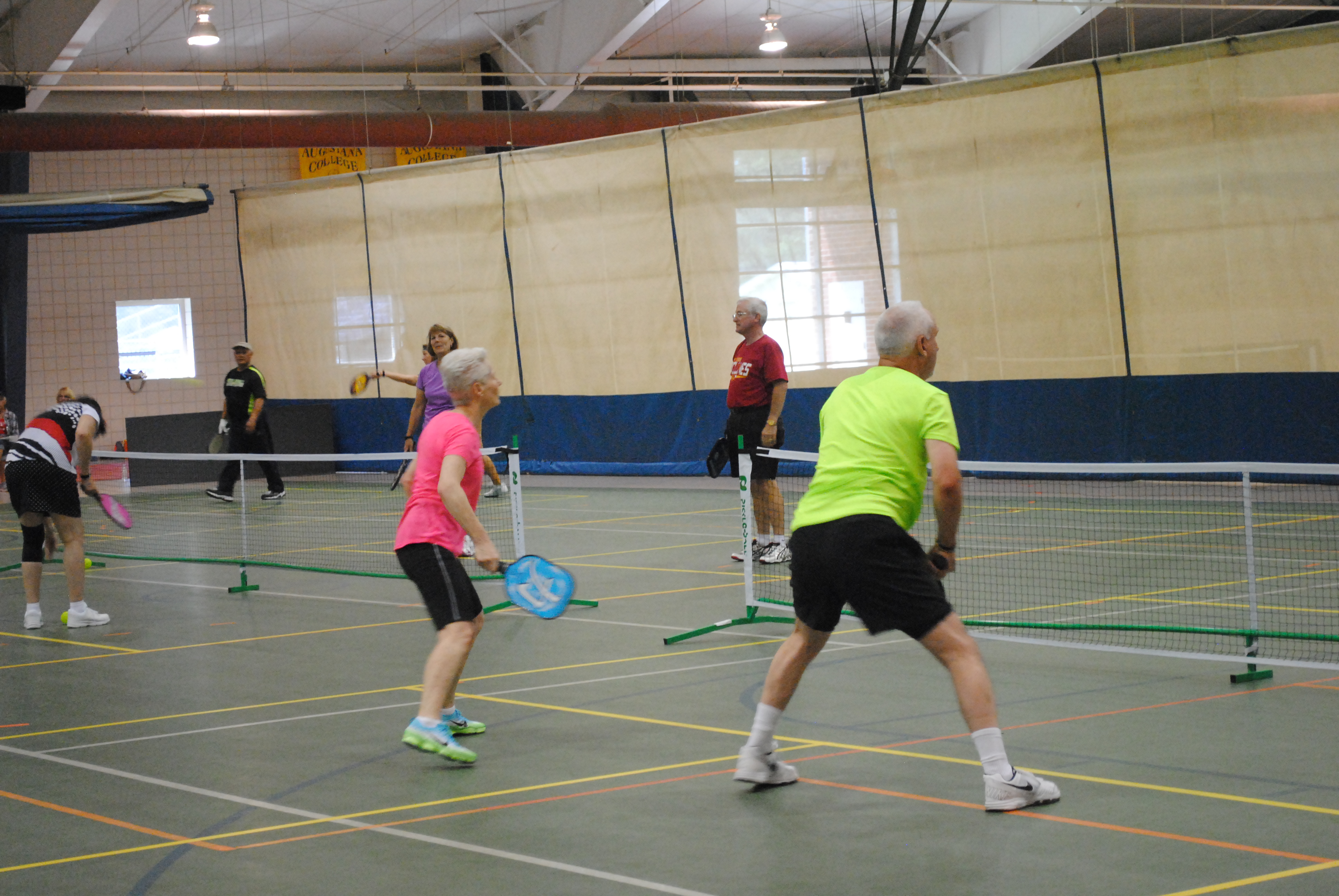 Pickleball Tournaments in the Quad Cities