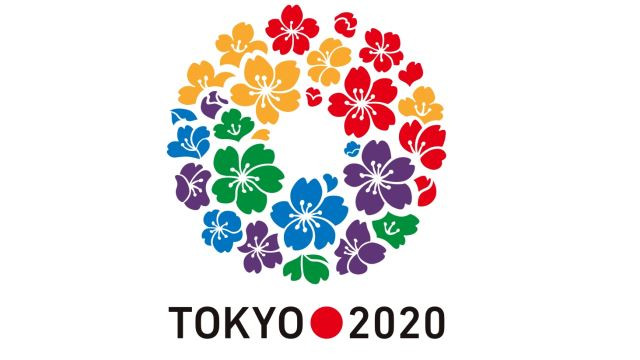 With the 2016 Olympics in Rio now firmly in the rear-view mirror, we thought we’d take a look ahead at what it might take to get pickleball into the 2020 Olympics in Tokyo. As we said in this article about it back in 2014, getting a sport into the Olympics is a long and winding road. But four things make us hopeful that pickleball has a better shot (heh heh) than most sports at getting a coveted spot under the Olympic rings.

1. Viewership for the Rio Olympics was abysmal. Down by 17% overall and 25% among millennials from the London games, future games need ratings H-E-L-P. Being the fastest growing sport in the United States, with almost 3 million players nationwide and players on 6 out of 7 continents, pickleball would be a natural fit for injecting fresh blood and interest into the games.

More entertaining than many current Olympic sports (dressage, we’re looking at you), there’s no way pickleball wouldn’t bring a massive ratings boost. Best of all? That boost would be multi-generational, as the sport is played by players 7 to 100.

In addition, the sport’s small court size coupled with the finesse and skill of top pros would make for a slowmo replay heaven that would fit perfectly with the TV-dependent nature of the games. Plus, we’re pretty sure viewers would be captivated by the image of an octogenarian holding their own against a 30-something. Ratings would soar! 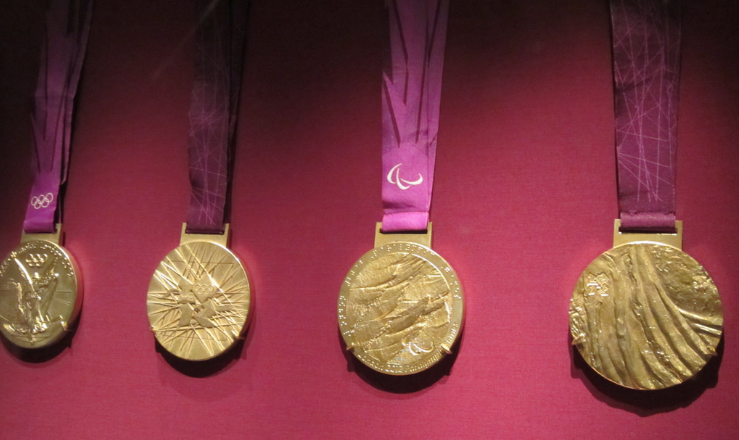 2. Six new sports - baseball, softball, karate, skateboard, sports climbing and surfing - have recently been added to the 2020 lineup of Olympic sports. As one of these is bound to fail (our money’s on sports climbing or softball), room may open up for a sport that never fails (pickleball) in 2024!

3. With almost 3 million players on six continents and more joining every day, the sport is getting closer to meeting the basic minimum requirements it needs to be considered to be an Olympic sport. If it keeps growing the way it’s growing, every grandparent on the planet could unwittingly be training the first pickleball Olympian. What a thought! Want to make sure you’re training a pro? Check out the 200P Mini Paddle for little hands.

4. This past year we saw the success of the first US Open Pickleball Championship. Thousands flocked to the tournament and tens of thousands more talked about it all across the internet. Who can look at that event - the hype, the interest, the level of play - and not see the future of the sport?

For all these reasons we believe pickleball players will make it to the Olympic podium. It’s just a matter of when.