Stratford-Upon-Avon in England is generally famous for one thing: Shakespeare. This is his birthplace, a town that can claim one of the greatest playwrights of our time as one of its own.

Now it has another equally important claim to fame: It was the host of the first ever international pickleball tournament in the United Kingdom on October 21-23rd. The tournament was organized by the UKPA and represents the first in a series to be hosted by the association. 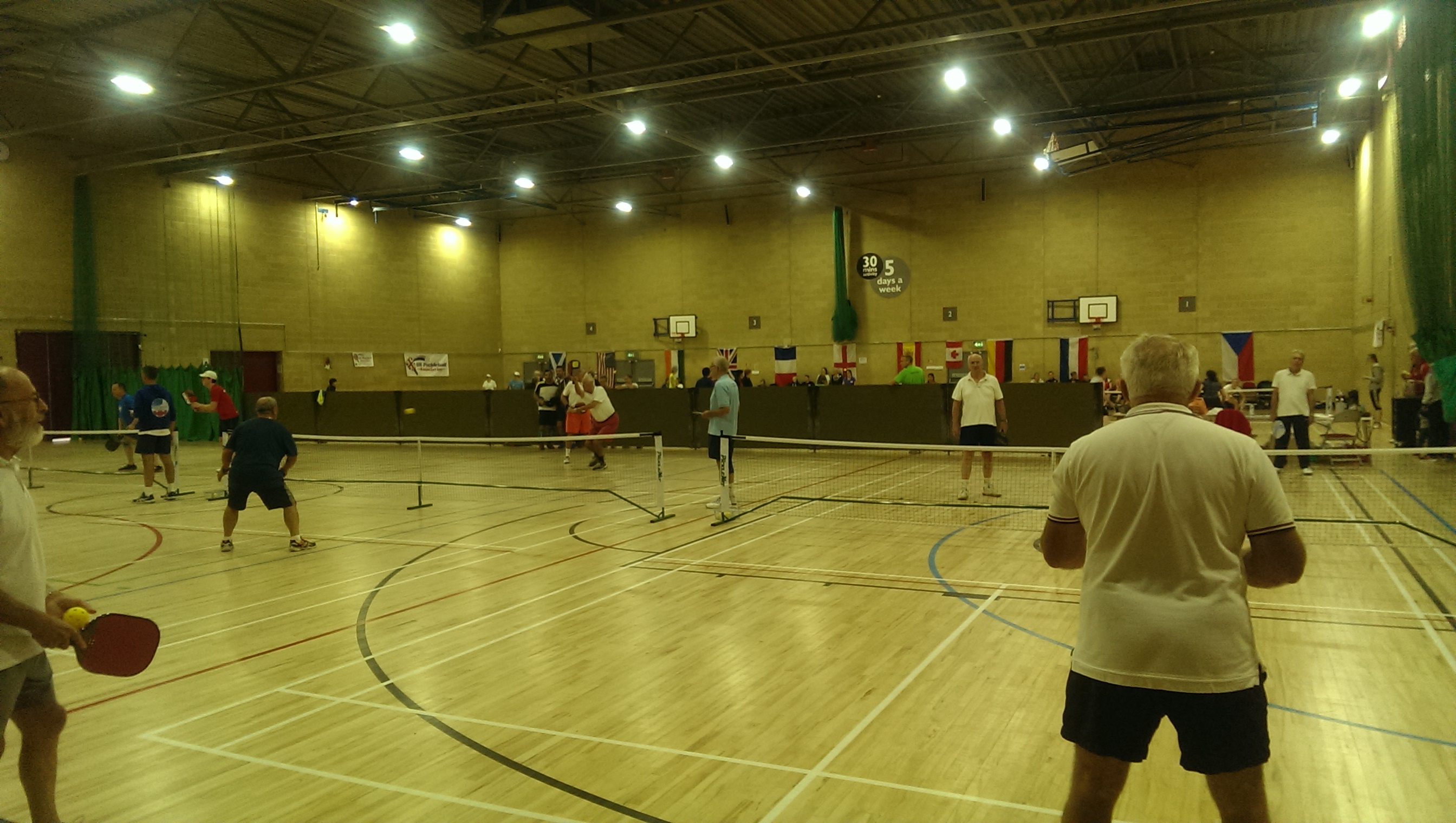 Pickleball on the International Stage

Any doubts about how big the sport has become in Europe and just how big it's going to get were laid to rest by this truly international affair. 144 players from England, Wales, Canada, the U.S.A, the Czech Republic, Spain, France, Germany and Ukraine all came together for this three-day event.

The result was a melting pot of styles, tactics and a crash course in how to swear in several European languages!

Over 400 games were played over the course of the three days with day one kicking off with the first-ever competitive singles tournament to be held in Europe. It was father against son, sibling versus sibling, doubles partner against doubles partner, it was an all-out war to win the first ever singles gold medal.

The quality of play across the board was up there with Shakespeare’s greatest works, but the men’s under 40’s doubles final was undoubtedly one of the matches of the tournament. It was an admirable showing of power, skill and tactics between traditionally old rivals: the French and the Spanish.

Due to the sheer number of games and players, the men’s final took place at 9pm on Saturday night. The number of competitors who stuck around to watch the final underlined the fantastic attitude and commitment players across the global have towards the sport. 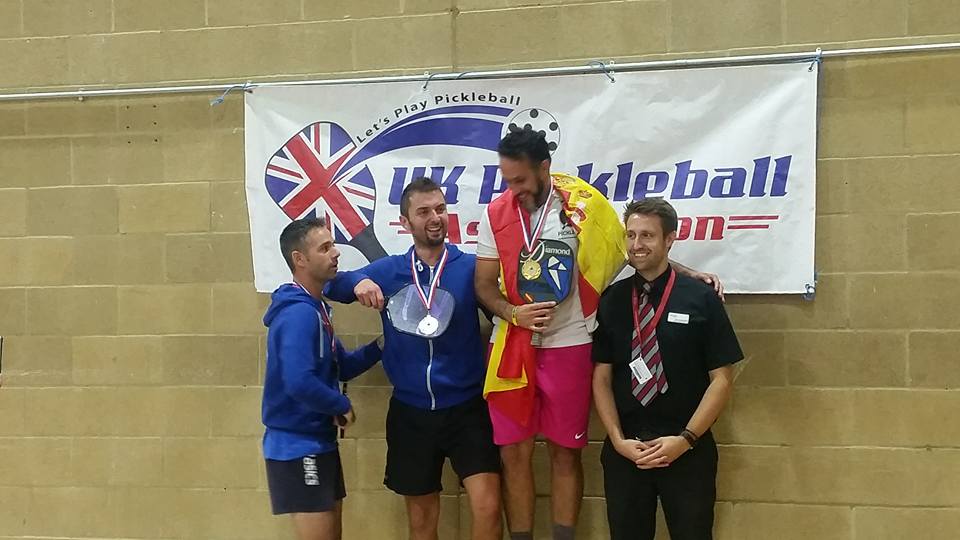 This commitment was echoed by every international player at the event. All had made the journey specifically for the tournament.

Few amateur sports invoke the same passion from players, the kind that sees people getting on planes or planning a holiday solely to get a few games of pickleball. Pickleball may not be as big in Europe as it is in the U.S, but it's getting there, and what the Europeans lack in numbers, they certainly make up for in dedication and skill.

Who knows, in the near future we may be seeing the very first pickleball world championship or perhaps a pickleball Ryder Cup with the best in Europe against the best of the Americas.

Many congratulations to all the players and as one continental player said loudly and often, “Viva le Pickleball!”

Here are some more pictures of the dinking and drop shots from the weekend: 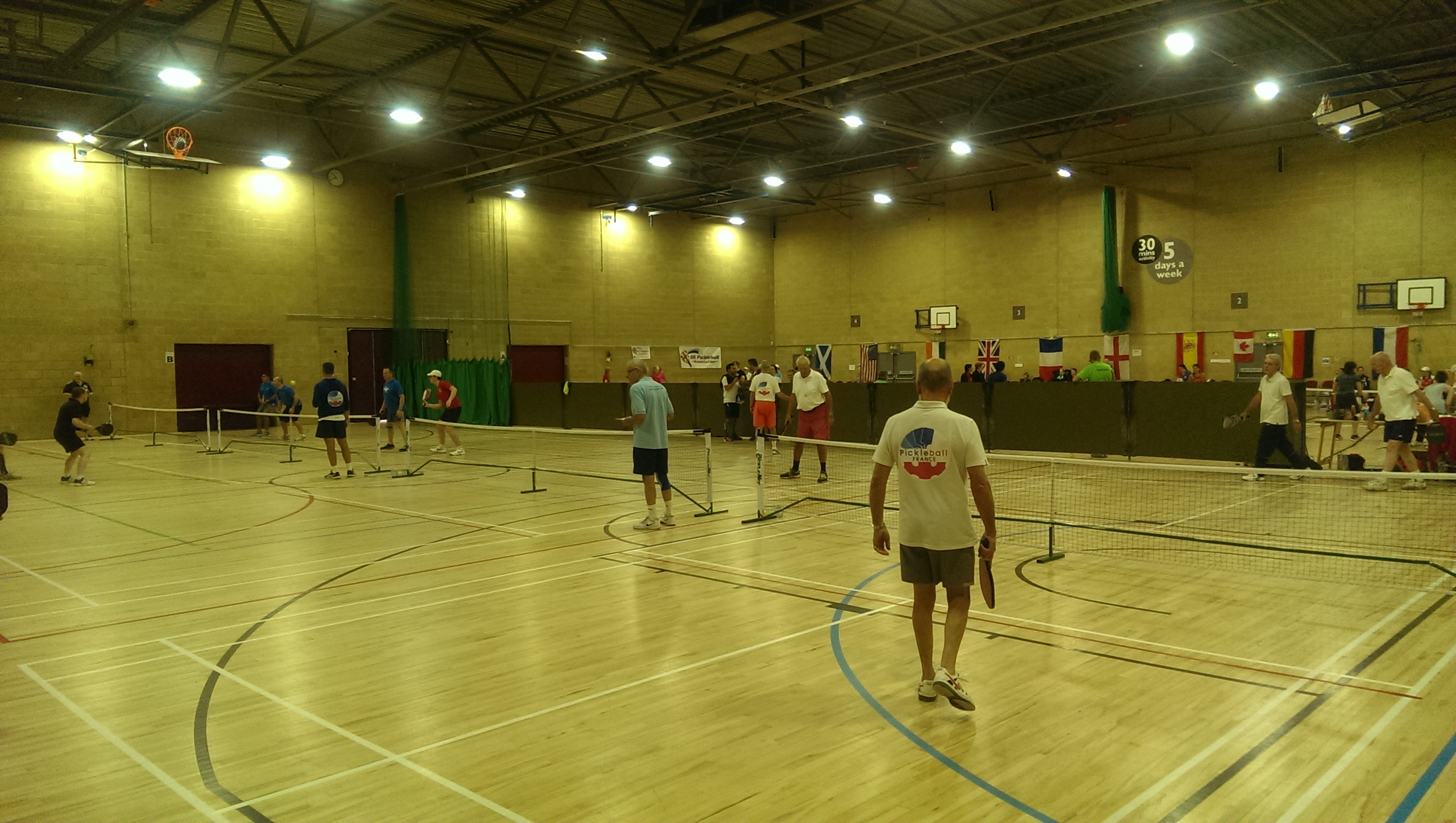 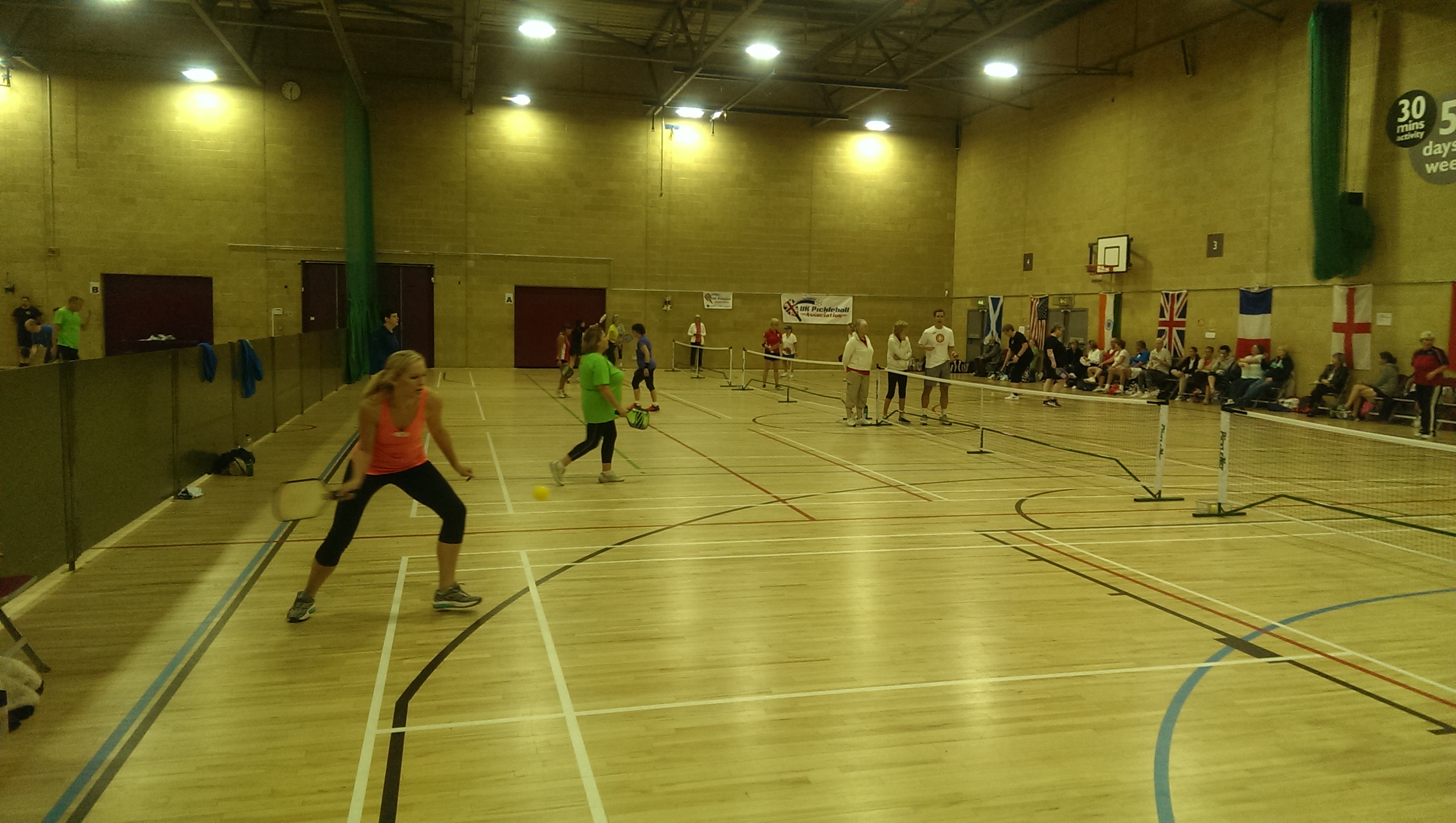 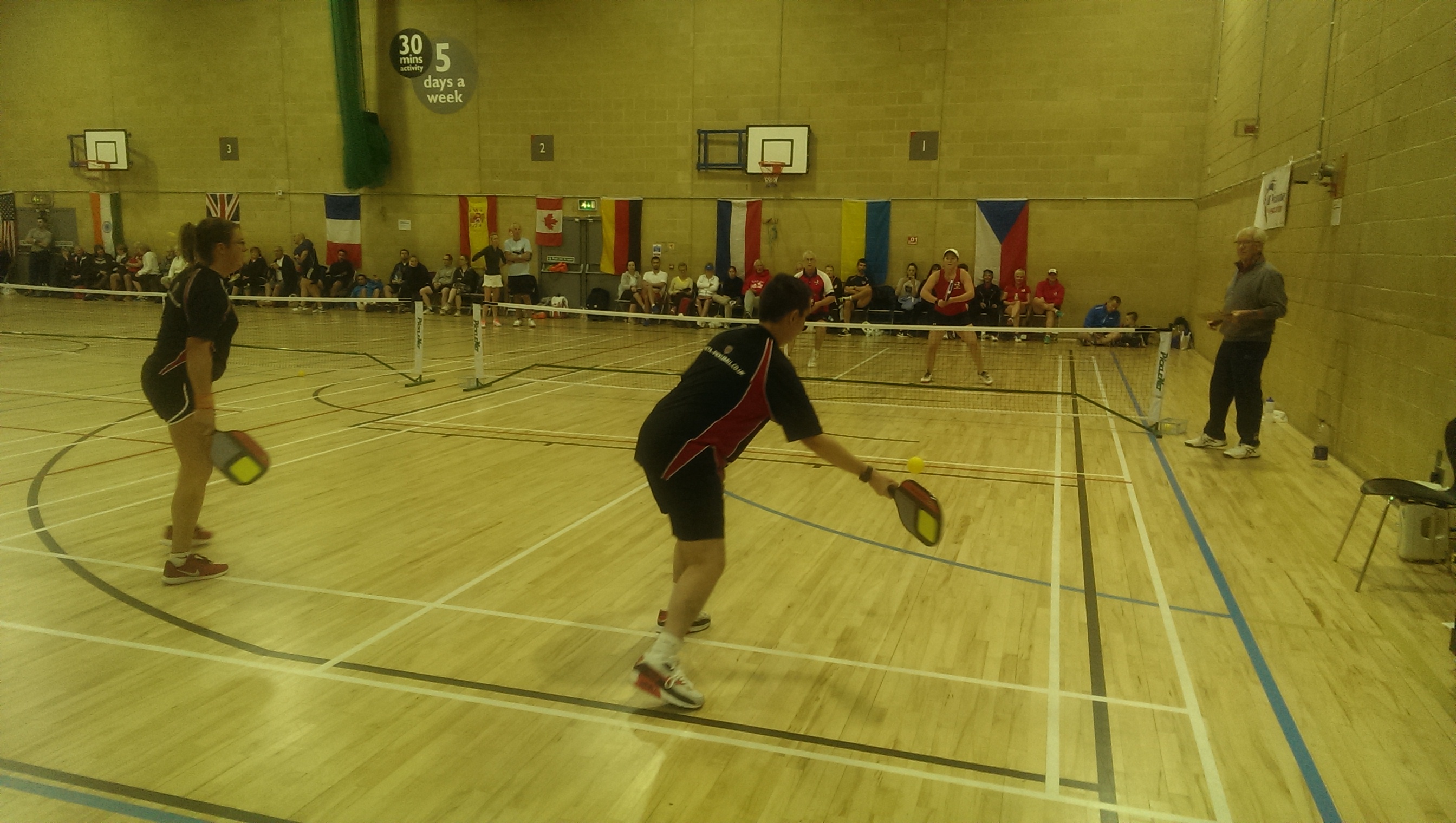 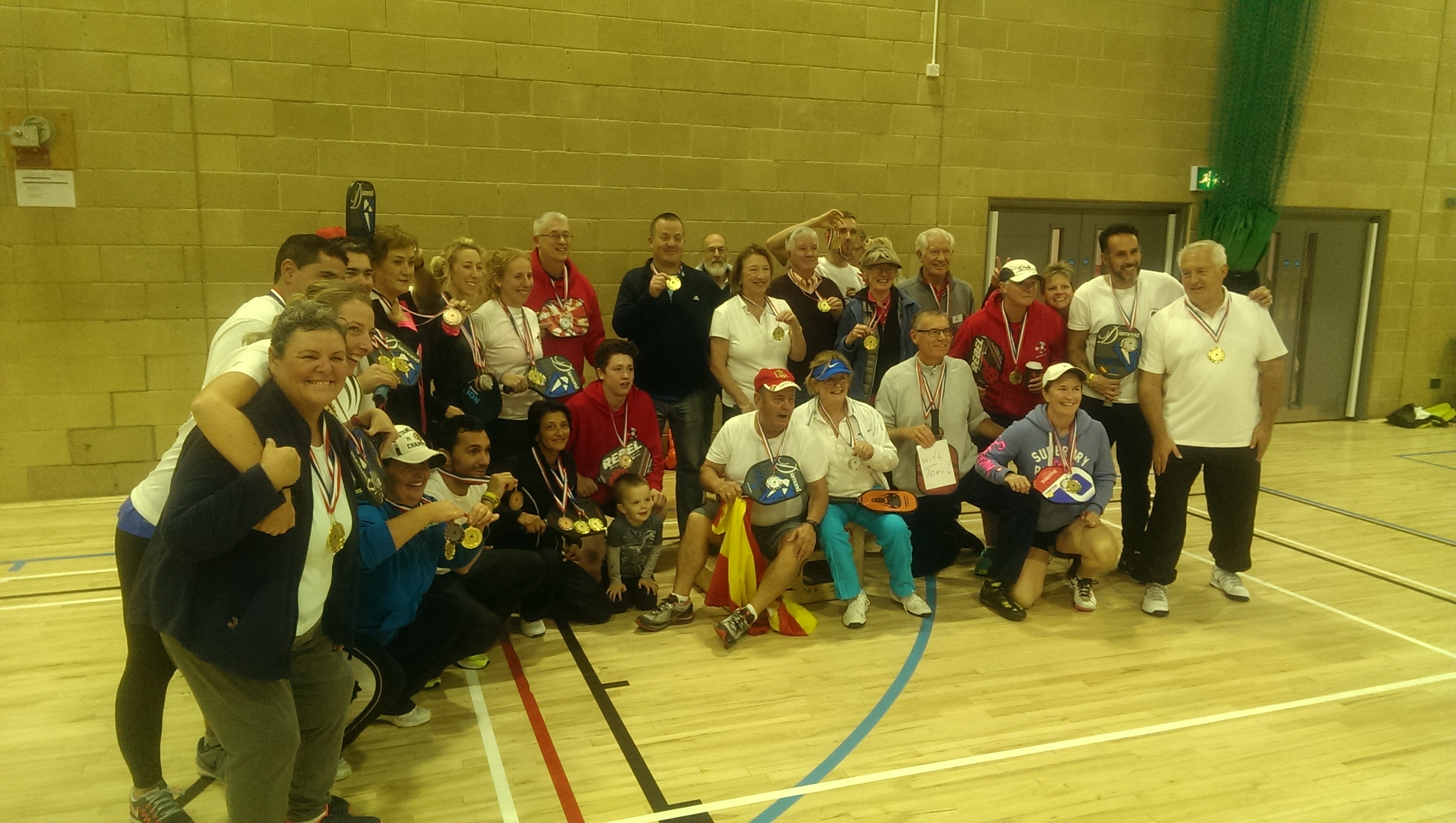 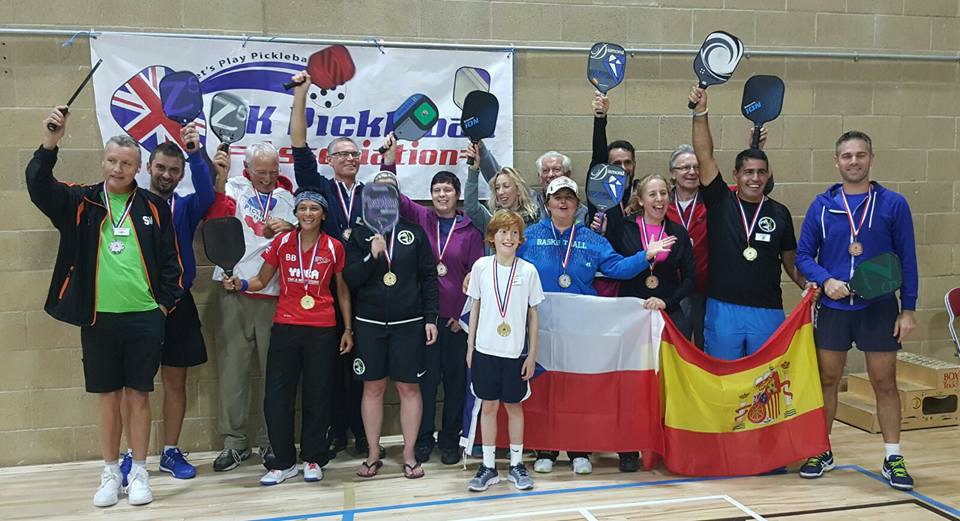 Images courtesy of the UKPA and the competitors of the tournament.

If you're heading over to the United Kingdom and are looking for your fix of pickleball, visit the UKPA’s website to arrange a game at a local club.