People often view pickleball as “tennis lite” due to the small court size, slower ball and manageable paddle sizes. While it’s true that pickleball is easier on the body compared to tennis and most other racquet sports, it’s dangerous to presume that you can’t get injured at all playing the game.

As with any sport, there are risks involved. Thankfully these problems can be minimized with proper precautions and self care. Here are a few ways to ensure you stay safe so you can continue playing pickleball for a long time:

You know how volleyball players will throw themselves into dramatic dives to return the ball? Don't do that!

Skinned knees, smacked elbows and possibly even broken bones are not worth saving a single point. While it’s understandable that you might be tempted to leap for a ball that’s just out of range, you don't want to put off play for weeks on end because you pushed yourself too far.

Let the ball go instead of doing lasting damage to your body. 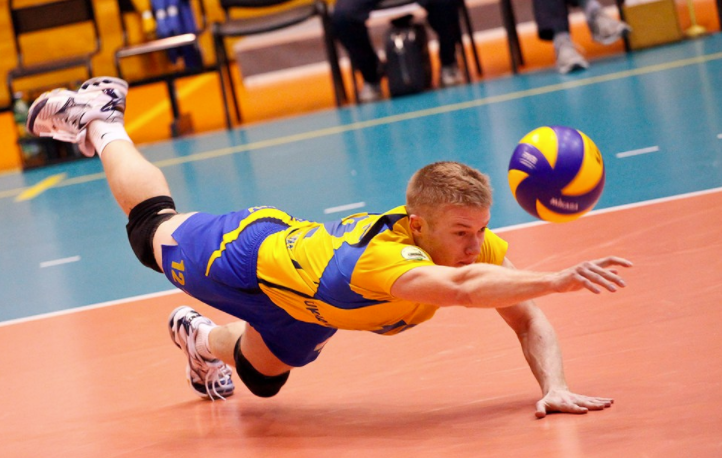 Similar to the point above, too many players end up scuttling backwards when they see a high shot and end up tripping over themselves.

Take a moment to fully twist your hips to the side and let your feet point in the direction you're moving. You can keep your eye on the ball, but if you feel yourself losing balance, take a moment to reacquaint yourself with your position on the court.

In many cases, prevention is worth a pound of cure when it comes to pickleball elbow. Choose a paddle that's the right weight for you so you don't strain your tendons, and don't play so much that you put undue stress on your body.

Properly warming up, stretching, wearing braces and adding some weight lifting into your exercise routine can also help prep yourself for play. 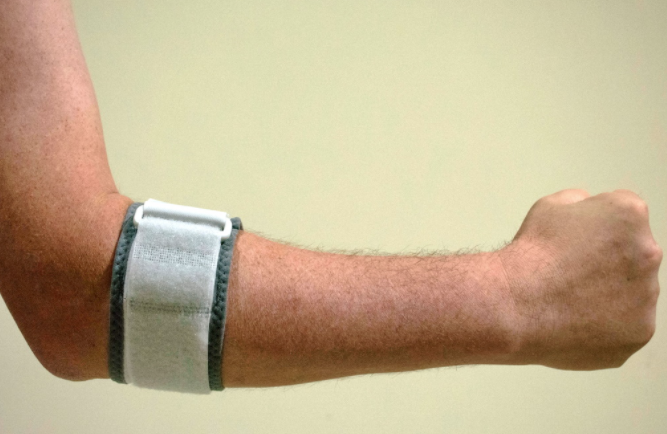 We recommend using a good tennis or volleyball shoe for pickleball depending on whether you're playing outdoors or indoors.

Make sure you're not wearing anything with slippery soles so you don't lose your balance on the court, nor anything too 'grippy' so that you don't trip over yourself during faster movements.

Pay attention to your body

If you're feeling tired, winded, dizzy or simply drained, give yourself a break! Pickleball games tend to be short and your partner and opponents will likely appreciate the rest period as well. Your health comes before play.

You may think it could never happen to you, but some players have experienced heart attacks after playing pickleball, and you should be wary of the warning signs. Pay attention for pressure in the chest, shortness of breath, lightheadedness and pain along the arms, back, neck and jaw. 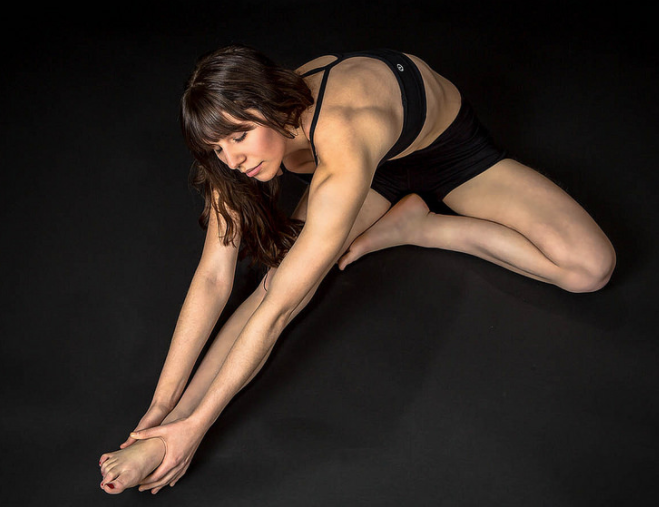 Communicate with other players

Especially if you're playing doubles, make sure you're calling 'mine' or 'yours' and have an established method for determining who goes after what ball. Talking to your partner will help you avoid accidental collisions, which can be as minor as a smacked hand or as dramatic as running into each other during a lob.

Don't be afraid to talk with your opponents, either. This can be particularly relevant if you're playing against more aggressive players who use tagging (hitting the ball into the body) to score points. This is an accepted part of the game, but casual games don't need to be held to the same standards as those in tournaments.

Pickleball is safer than many sports, but you should still be cautious and ensure proper care of your body. Are there any unfortunate situations you could have avoided with a bit more awareness?