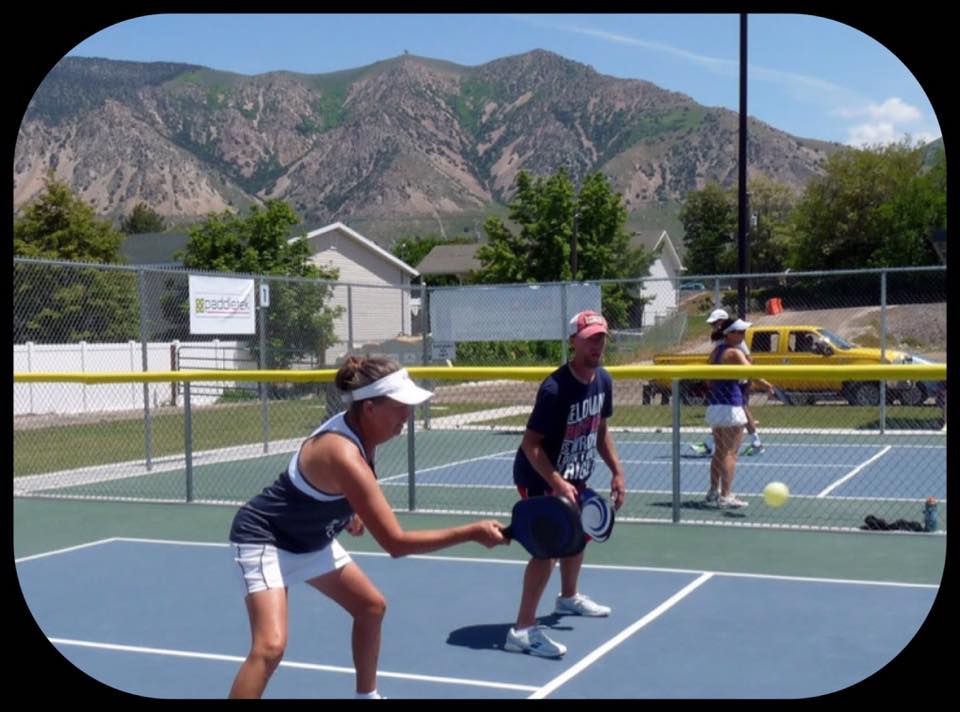 Brian Ashworth said that Peter is the 'real deal!'  Enjoy!

Paddletek Tempest Wave. It just felt right the first time I used it.

I was introduced to pickleball by my dad, who had played for a year before I took him up on his offer to come play. At the time I was still recovering from a decade-long battle with drug addiction. Pickleball has not only filled my time, but it allowed me to make some of the greatest friends I've ever had. Pickleball played a huge roll in me getting my life back.

Doubles. I need a partner to clean up my mistakes after I make them. Singles, I'm on my own! Left-handed singles is a close second to doubles though. 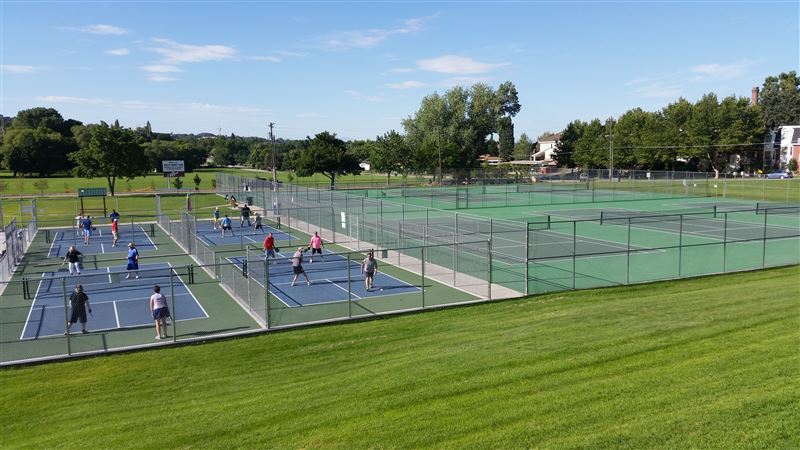 Pickleball - YES! Tennis - Not So Much. Mount Ogden Park, Utah

I wish I had a secret sauce. I just try to stay as patient as possible and wait for the other team to make a mistake.

I work in Produce for Kroger.

I used to play 5 or 6 times a week while living in Utah. Now that I reside in Seattle, I'm usually playing once or twice a week.

I like a Smoothie from Jay and Dana Juergens... they have some special love they put into it!!

My biggest pickleball goal would be to beat Larry Moon in a tournament! He's got my number. He's only getting older though, so I feel my chances are increasing!

Invite that person who is hovering around the courts, wondering what game you’re playing, to come play. Include everyone in this game, and never take it too seriously!