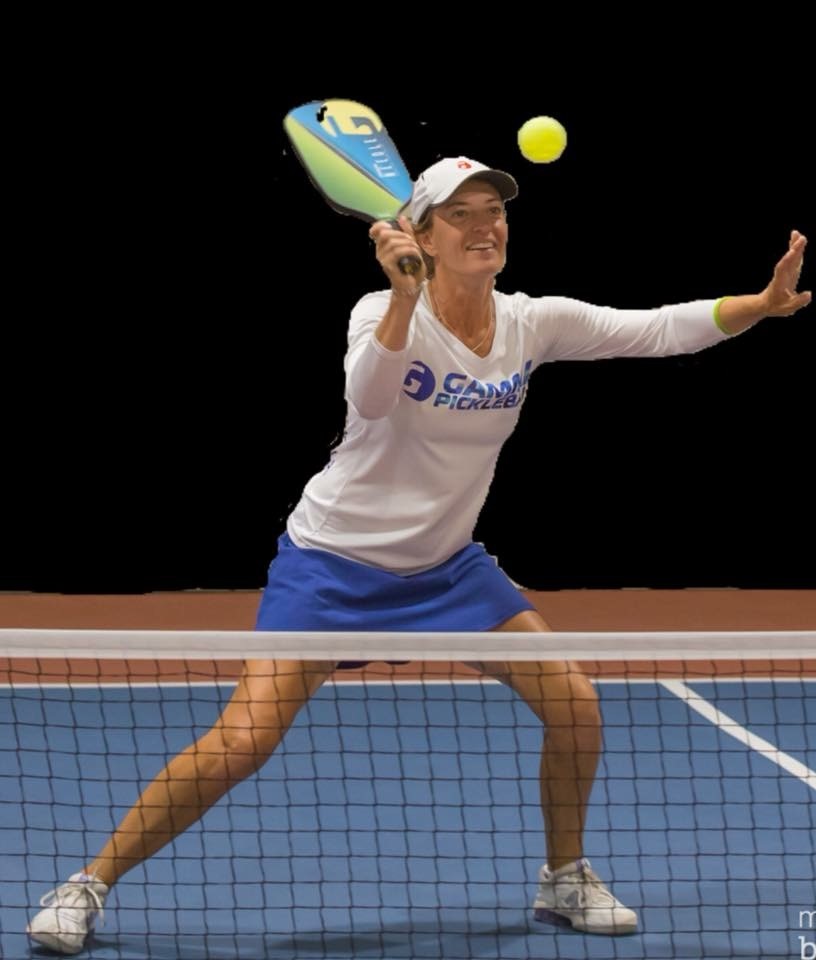 Lucy Kitcher, originally from England, loves pickleball and she loves the people she meets wherever she plays. She is GAMMA's first pickleball pro! Enjoy!

Can you list for us your recent wins so we can correctly introduce you?

Gamma Mirage - it has great touch so I can dink with accuracy and the Gamma Needle. 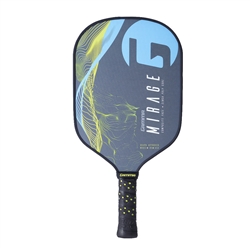 About three years ago I was taking my daughter, Rebecca, to soccer practice at Bamford Park in Davie, Florida. A friend posted on Facebook to try pickleball. As luck would have it, pickleball courts were at the same park where my daughter was practicing. I dropped her off at practice and hunted around for the courts. The people at the park were so friendly, they gave me a paddle and allowed me to join in. One game and I was hooked! After that, I went to play pickleball three times a week when I took Rebecca to soccer practice. It wasn’t long before I was playing pickleball even on the days she didn’t have soccer practice!

I usually only play outdoors. 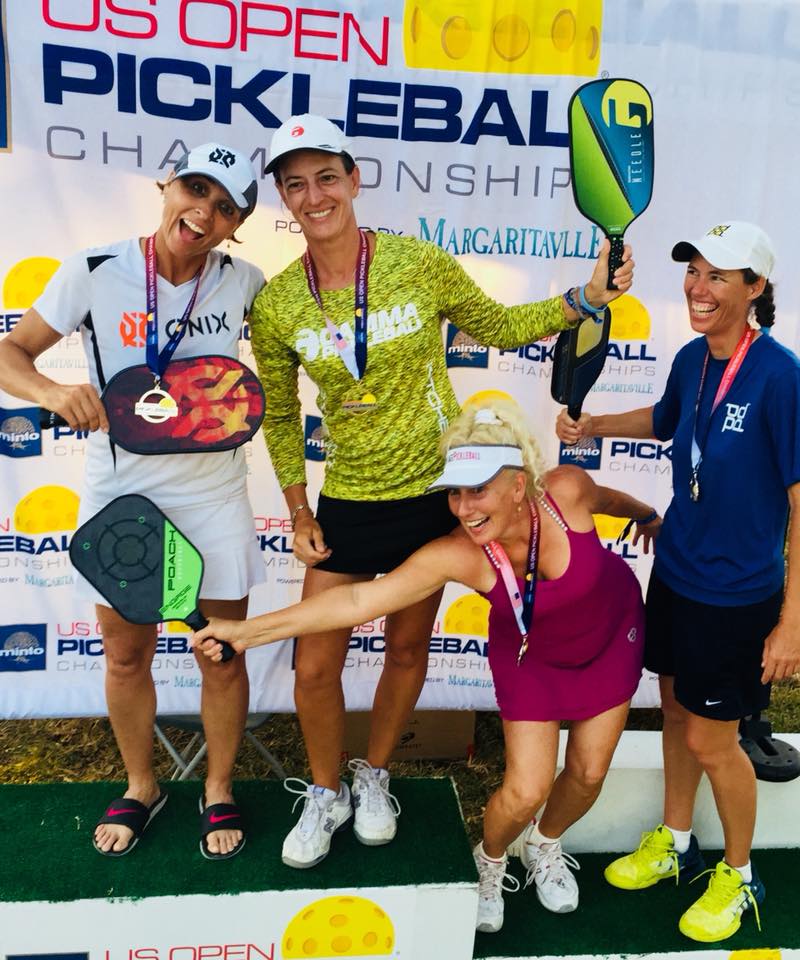 Doubles!! I never played tennis and singles is more like tennis. Doubles is more about strategy and shot choice and placement.

After this weekend my new favorite is Chicken n Pickle. There are outdoor courts which are covered so you can play even in the rain. There is also a restaurant right at the courts. My local courts are at Bamford Park in Davie, Florida.

Slowing down the game. Especially when playing against players who love to hit the ball hard.

Pickleball. I run tournaments and trips through my company Zero Zero Stay. I also attend lots of tournaments!

I currently play about five days a week. I was playing every day but decided to try some other exercise such as Zumba and Pilates to keep me in shape.