In this installment of our “Meet the Pros” series we meet Don Paschal. Don is a well-known name in the pickleball pro community and lives in Seattle, Washington. 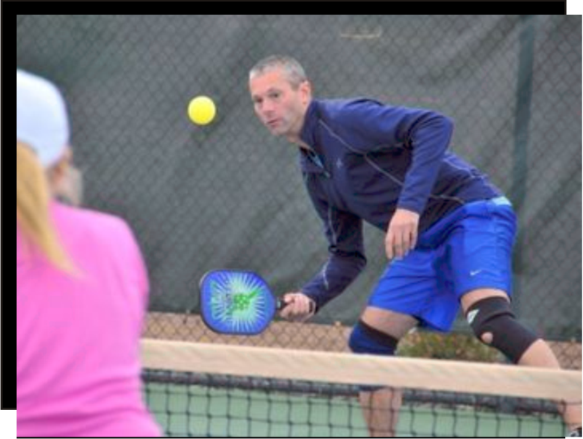 PBC: Can you list for us your major wins so we can correctly introduce you to our readers?

PBC: What paddle do you play with and why?

DP:  I play with a Prolite Blaster 7.2 ounce   I've always liked the feel of the Prolite paddles. I need the paddle to be light enough to allow me to react at the net. 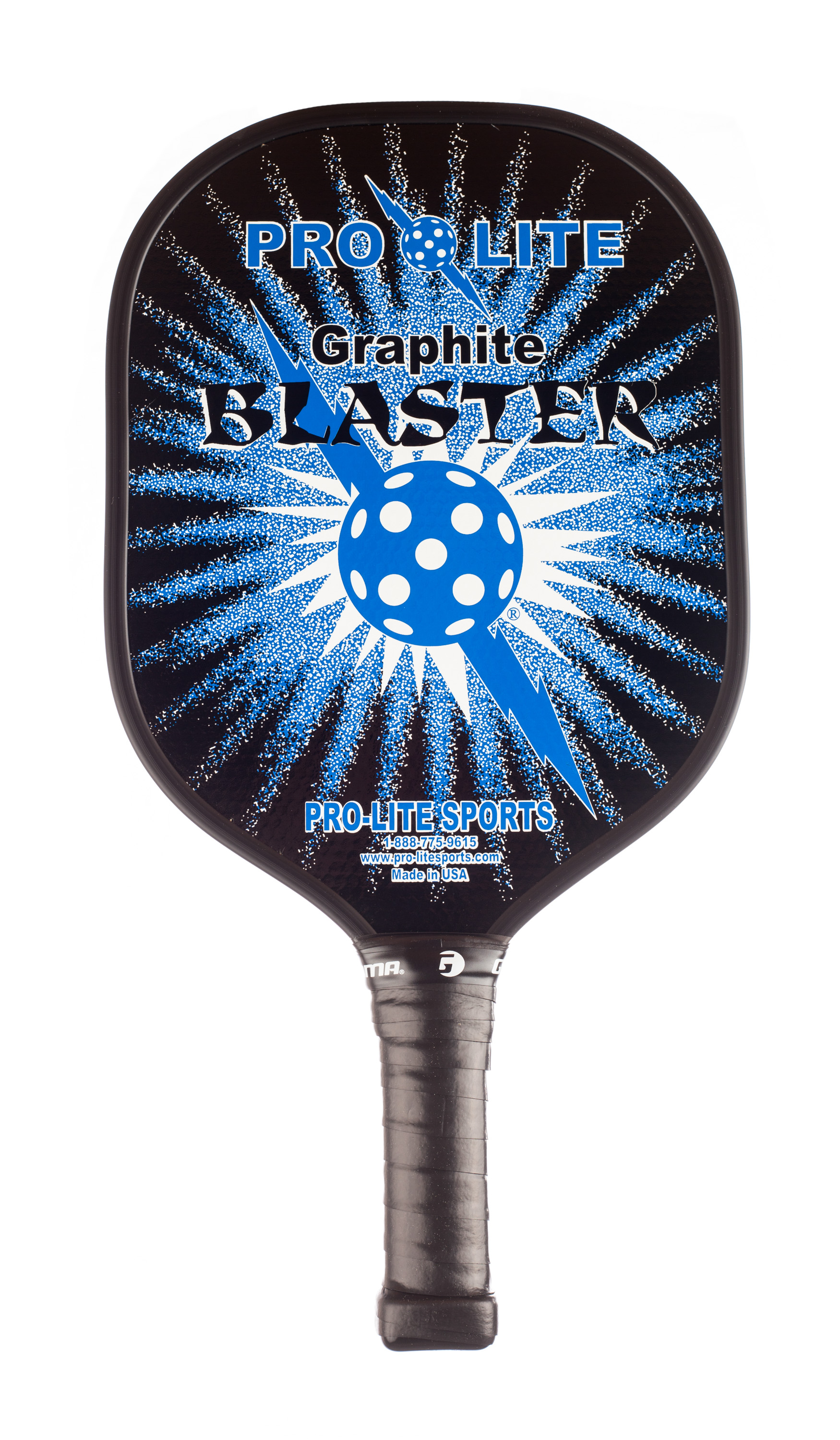 PBC: What’s your pickleball story? How were you introduced to pickleball?

DP: I have been playing since High School, played in college with some friends, and have been playing ever since at 24 hour fitness in Bellevue (now Redmond).  My grandad even introduced it to me as a youngster at the tennis court at Alderwood Golf & Country club, even though I did not know what it was at that time. I often wonder if that initial introduction stayed with me all these years, subconciously perhaps.

DP: Well in Seattle we often do not have a choice in the matter, but I do enjoy the sunshine, so as a recreation and exercise, I prefer outdoor, but for the purest pickleball, indoor definitely has its advantages.

PBC: Do you like singles or double better? Why?

DP: I would say doubles. It's primarily what I play and singles is a lot of work.

PBC: What’s your favorite place to play? Why?

PBC: What’s your secret sauce? Any tips for players?

DP: Stay focused. That is the #1 reason for errors. Don't get discouraged. 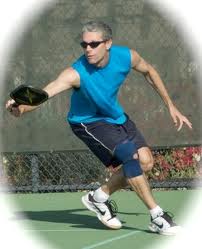 DP:  I am a service manager for a beverage company in Kent, WA. My job is mostly out of the office, so I do not sit behind a desk very often, and it allows me the flexibility to play pickleball when I want.

PBC: How many hours a week do you play? How do you make time to play?

DP:  I play about 10-15 hours per week. During the summer time, we try to play outdoors twice per week. And usually either on Saturday or Sunday.

PBC: Any lucky rituals before a big tournament?

DP:  Not really, I just go over strategy with my partner and say 'let's have a good match' and 'let's have fun'.

DP: I would love to play in the Olympics one day, but I'm afraid I might be 80 when that happens.

PBC: Do you mind sharing about your personal life? Are you single? Married? Kids?

DP:  I am single and have a girlfriend.

PBC: Do you have any final words about your experience being one of the best pickleball players in the world?

Click here to see a video of Don Paschal playing at the 2012 National Pickleball Tournament.