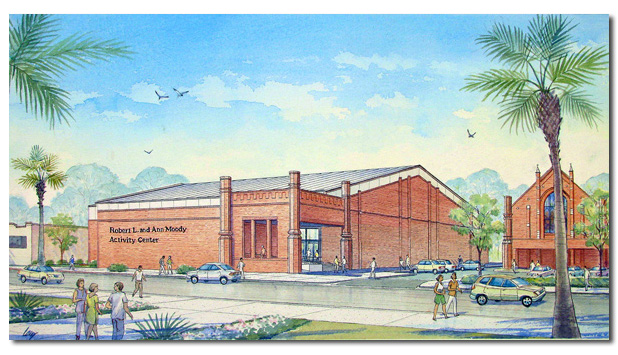 I heard it by the grapevine that some great things were happening in one school PE program in Galveston, Texas.  Here is some of their story, shared by Anne Hyatt, Program Director at Trinity Episcopal School. ENJOY!

We are in our 4th year of playing pickleball at Trinity Episcopal School, and I jokingly say that I have a group of little addicts. They are always asking me if they can play during PE, get more court time, when our next tournament is, etc. They are nuts about pickleball! I'm our school's Program Director, and coincidentally also in my 4th year here. I was charged with creating after-school and extra-curricular activities in our new athletic facility, and in my first year I stumbled upon pickleball in an equipment catalog and thought we should give it a shot. We practice once a week, on Fridays, from 3:00pm-5:30pm. When I started, we played on Fridays for the spring semester. We are now up to every Friday from September - March, and I know they're going to ask me for extra practices in April.

The first year wasn't as successful as we'd hoped. We only had about 18 students in 2nd - 8th grade, and a lot of them didn't stick with it. The second year I had more students (20) in the same age range, but I tried to change our dynamic: we had holiday parties, a separate practice for the older kids and hosted our first 'tournament.' 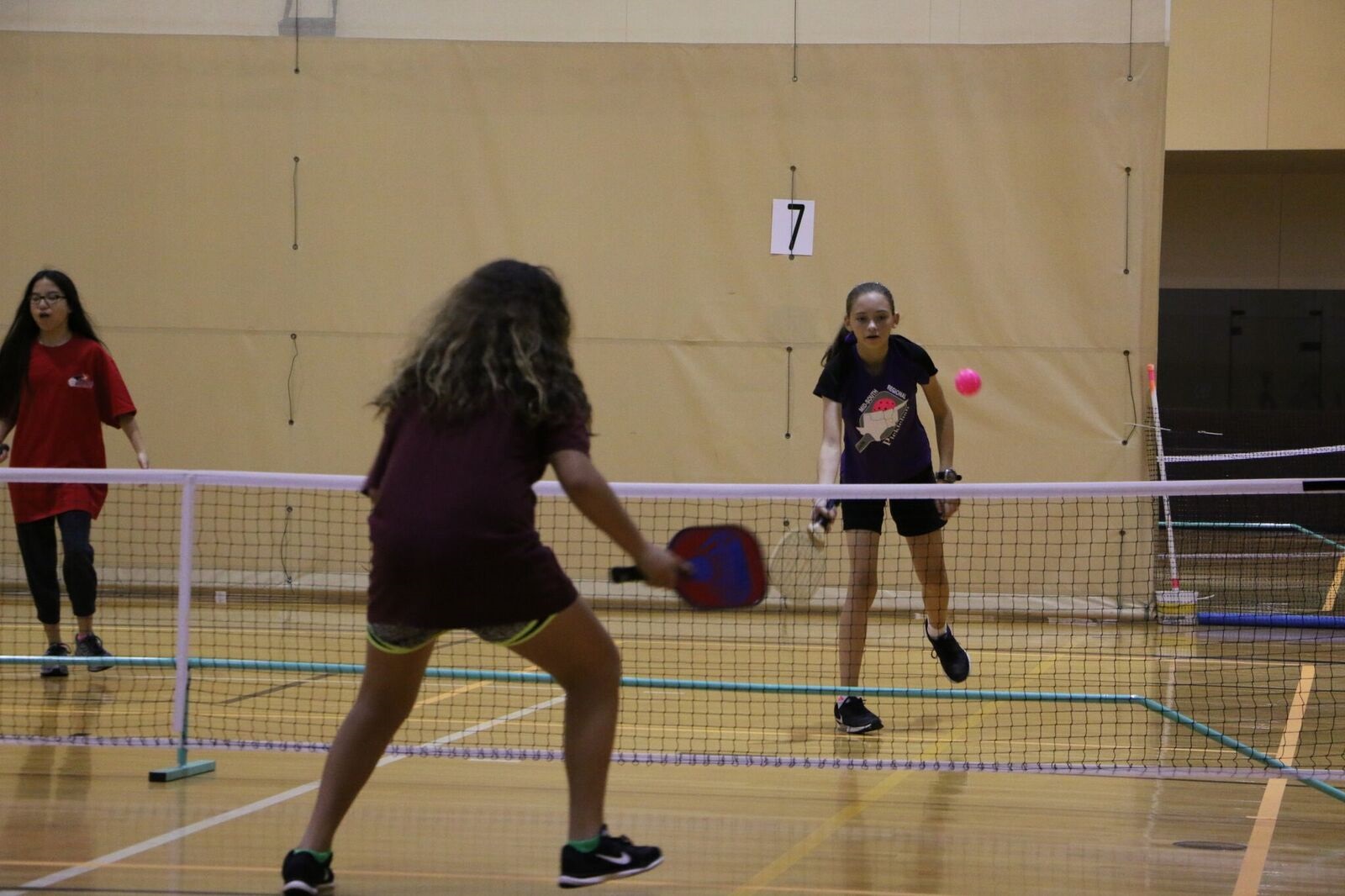 I think there were only 6 students registered, but at that point they finally had a grasp of the rules and it was awesome to see this competitive spirit come out of them during tournament play. I also added pickleball into my PE curriculum. I think it was a combined effort of students getting better and me getting better too. I was more confident in the rules and how to play the game and it helped the kids be more confident as well.

Last year the program took off; I had 30 students registered for after-school pickleball, with an even split of 15 2nd-5th graders and 15 6th-8th graders. We extended our season and played from October - March, and 20 of the 30 students participated in our 2nd annual 'Spring Swing Tournament.' 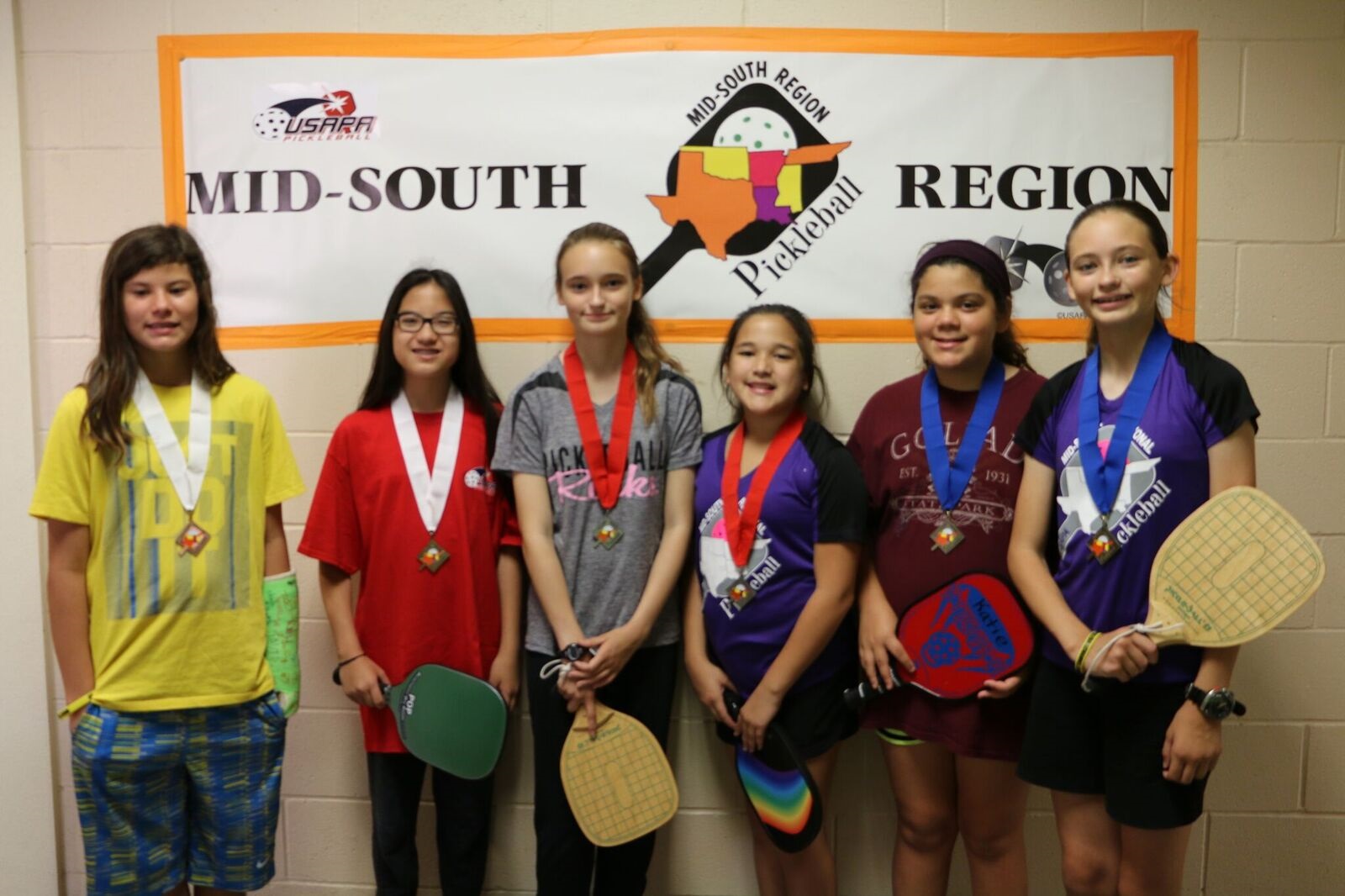 I took 10 students to the USAPA Mid-South Regional in May of 2016 to compete, and everyone medaled in either doubles or singles (or both). We were the only Juniors registered, but we don't mention that. ;) Last year's group was so large that I had to enlist the help of a couple parent volunteers, and we also hosted a family night where parents could play with or compete against their students.

This year the program is at an all-time high. I have 37 students playing after school, 18 2nd-5th graders and 19 6th-8th graders, and they are insane about the sport. Every week my younger kids learn some part of the court, the game or the rules of play and we practice basic techniques like forehand shots, volleys and serving. We end almost every practice with a game called 'Defender' - sort of like King of the Court - and they all groan when I say time is up. My 6th-8th graders work on skills and strategy. They play as many games as they can during the hour and half practice. I've literally had to blink the lights on them to get them to quit and go home. 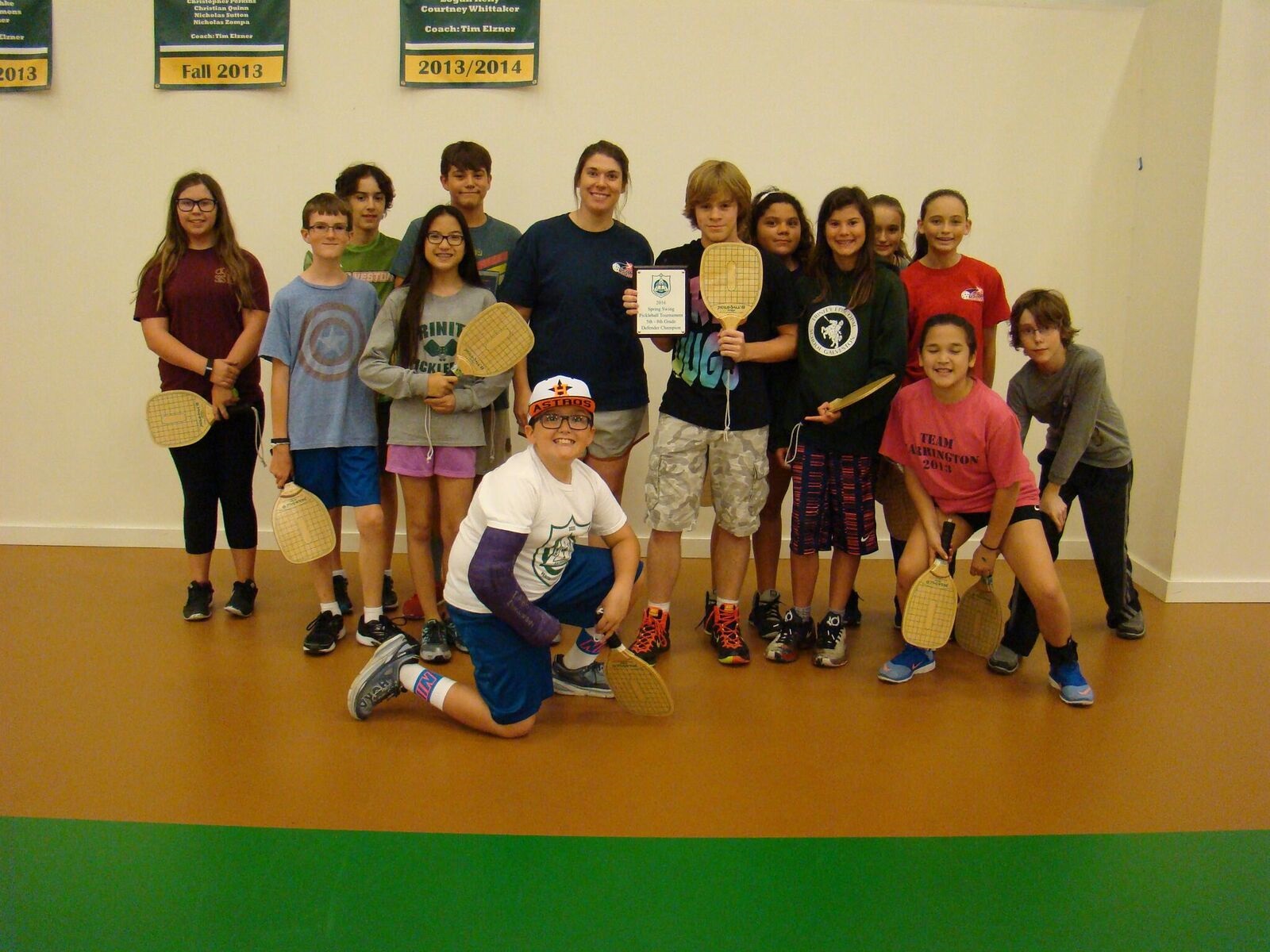 We really are a pickleball school, as silly as it sounds. When my players traveled to Louisiana in May to compete, it was the farthest any of our athletic teams had ever traveled to compete. I have kindergarten parents stop me and tell me that they can't wait for TWO years from now, when their child can start playing pickleball. One of our biggest challenges is that they don't have the opportunity to compete against other students, or they aren't really welcomed to enter in the 19+ division of tournaments. They are crazy about pickleball, and it's so cool to see their development and growth in the sport. I love what the sport has done for our students and for our campus as a whole.

Thank you Anne for sharing how a program like yours can grow pickleball athletes!