Pickleball started off as a family game, but over the years it's become more common for people to see it as a sport for retirees or former tennis players. This isn't to say the pickleball community hasn't made efforts to involve kids—we've seen a proliferation of youth leagues, efforts to get the game in schools, not to mention a growing group of high level teenage players.

But is there anything else that can be done to make the sport more attractive to youngsters? We have some ideas. 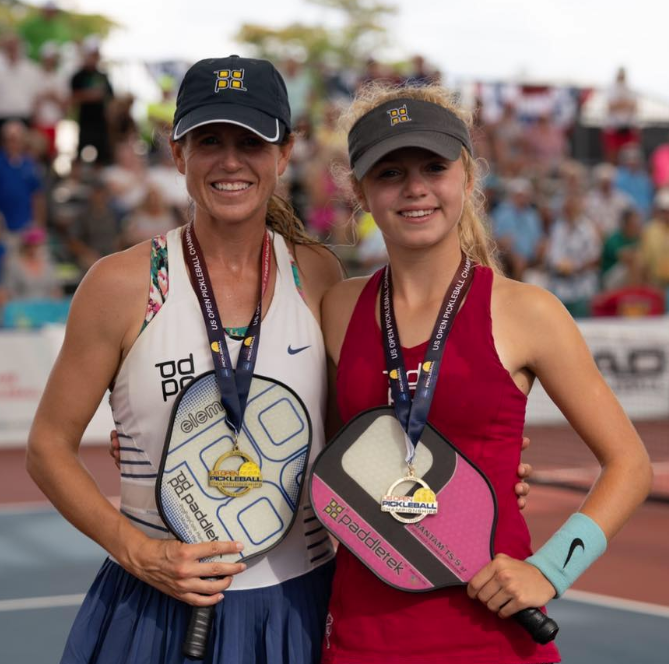 It seems like an obvious thing to do, but the simplest path can be overlooked! Chances are you have a few kids in your life, and your own family or a friend's are a great place to start recruiting younger talent. This is the most common way younger players find the game.

Depending on the personalities involved, you can either take the route of friendly competition ('Surely you're not afraid of losing a game to me?'), a unique day out ('Want to try something new? I promise it's easy to learn!') or in times of desperation, guilt ('Humor your poor aunt/grandpa/etc for one evening?').

Since most people in the general populace, much less the younger crowd, don't know about pickleball, it may be up to you to make the introduction.

One complaint we often hear among younger players is that many pickleball leagues gather in the early morning or middle of the day. This is fine for retired players, but often clashes with those who still have school, a 9 -5 job or work later in the evening.

If you want to attract younger players, it might be wise to free up a few times for rec leagues and beginner clinics later in the day or on weekends. If you know of clubs or groups in your area that cater to this sort of schedule, then don't hesitate to recommend them to those who may have trouble finding something that suits them. 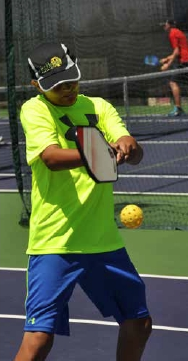 Jack Munro is one of the youngest 5.0-rated players

Pickleball still isn't commonplace on TV or in other popular media, so sometimes you have to go straight to your targets' natural environment. Try to get local schools' health teachers on board to try the sport. If you have your own court, you can of course host pickleball games for youth in the area.

Volunteer to give a talk and clinic on pickleball. Ask venues that are popular with the younger crowd if you could advertise your club and set up free intro clinics so kids can get their feet wet.

How have you gotten kids involved in pickleball before? Which approaches worked best for you and what do you think will draw more youth to pickleball?