It's no surprise that Disney is often associated with gifts. The gift of childhood, the gift of magical animation, the gift of... pickleball? While you might not think Mickey and friends have anything to do with the game, in truth, they've funded a new pickleball court at Tweila Reid Park in Anaheim, home of Disneyland! 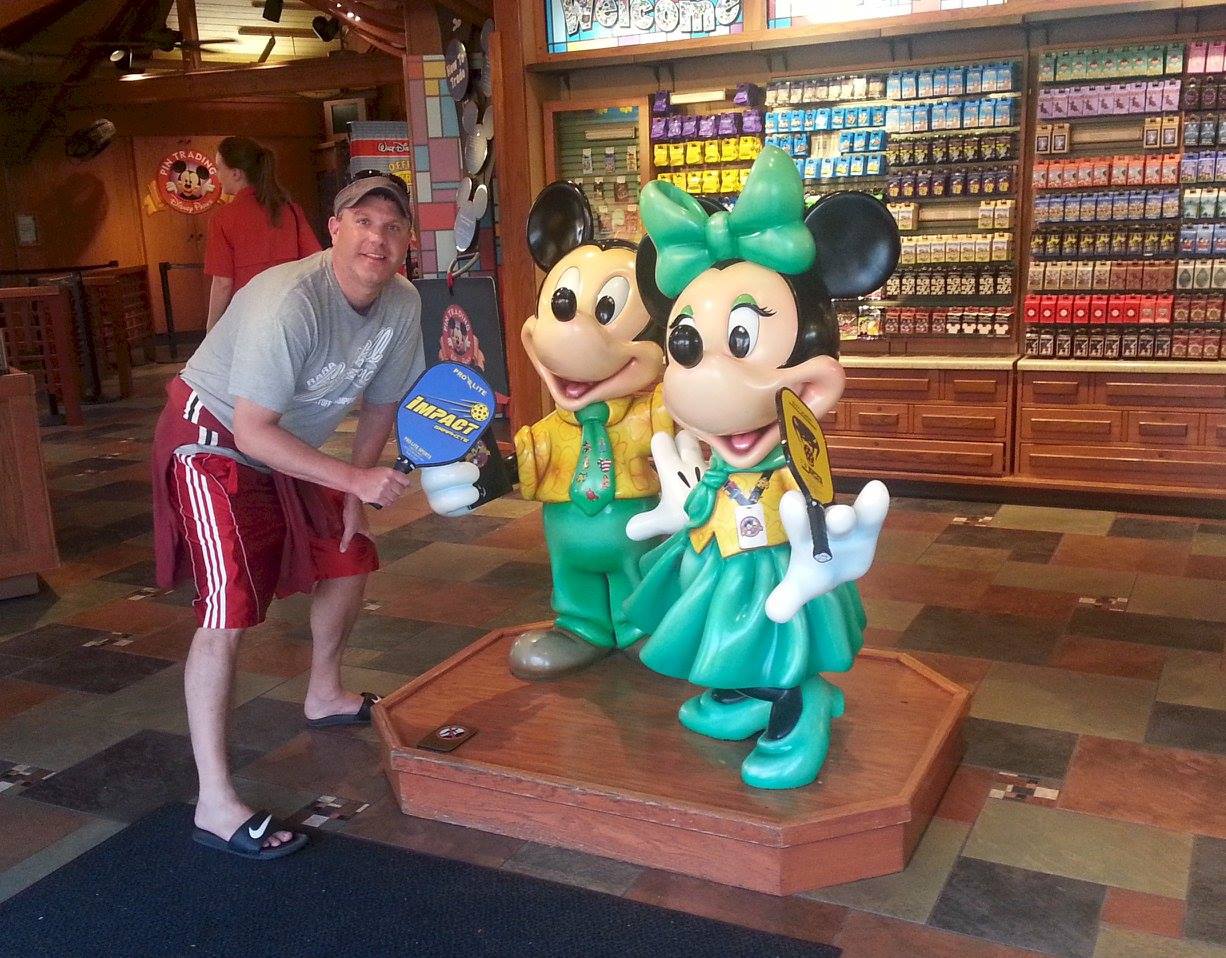 According to the OC Register, the court was just recently completed with the good news announced on Oct 1st. During the talk, it was also revealed that five local parks would be getting new playgrounds as well. Never let it be said that The Mouse leaves out his biggest little fans.

The pickleball court was created thanks to a $200,000 donation that also supplied residents with a new soccer field and upgraded softball field.

Councilman Jordan Brandman added, “This pickleball court and field renovations came about as a result of input from the residents. They said they wanted more sports intensive activities at the park.”

You heard it here first: If you want more pickleball, all you have to do is ask. We recommend asking city officials or wealthy mice over Santa, since he tends not to have as much sway these days. (Santa, if you want to prove us wrong, our paddles are ready!)

We think Buzz's jet pack would give him a slight advantage during games... (Credit: Pickleballmax)

Remember that Disneyland's big cousin, Disney World, is located in FL aka Pickleball Paradise. Why haven't we seen more toon-supported pickleball action there? It was noted that many pickleball courts could fit in Disney's ESPN Wide World of Sports Complex, which was re-branded in 2010.

Is there any progress being made down there, Floridians? If not, get on it!