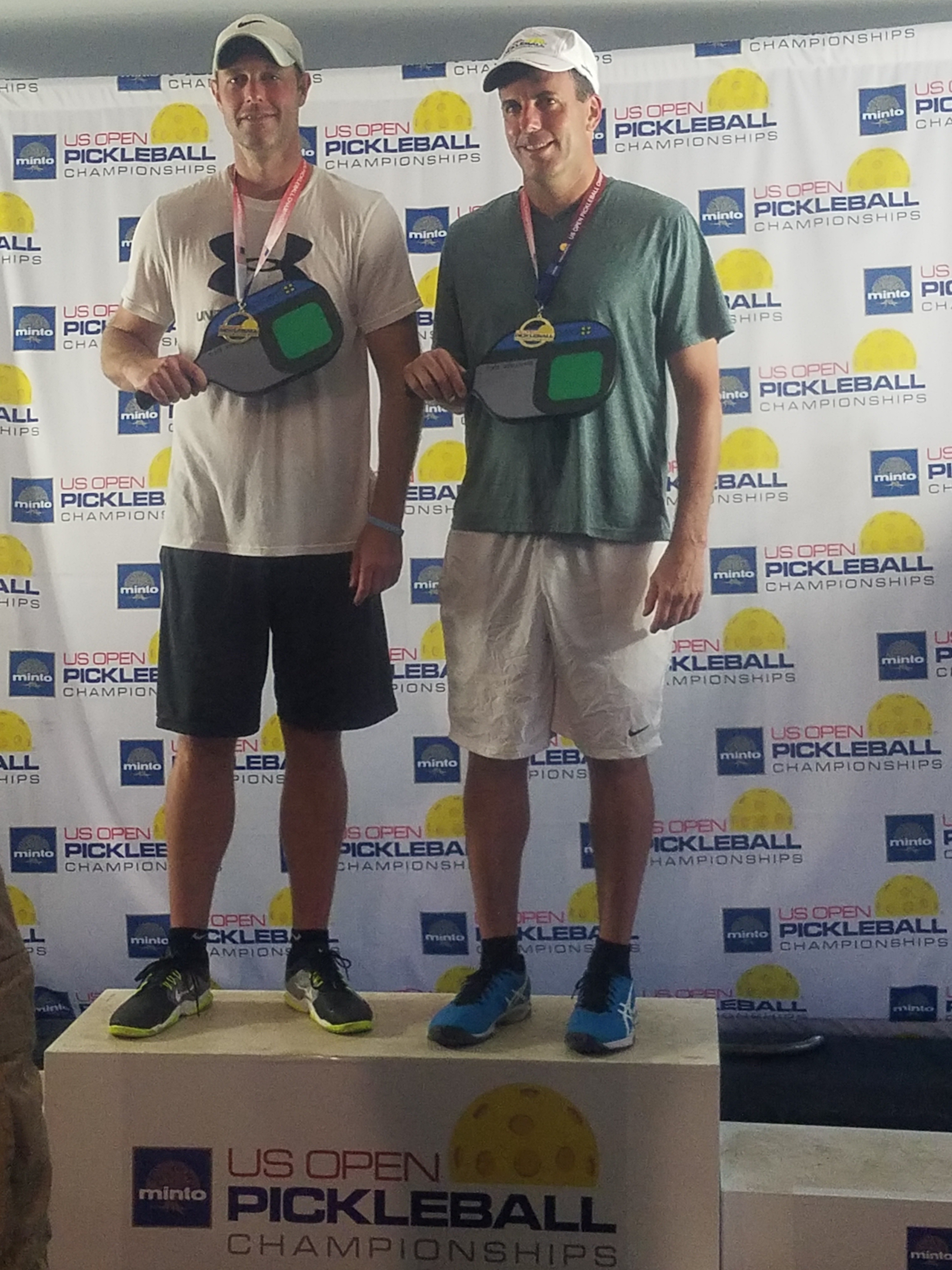 Found on Facebook, July 17: 'Big thanks to Matt Schiller for putting together the Rumble tournament yesterday. I was thoroughly 'rumbled' and humbled with so many great games with awesome players. Lots of fun! Thanks to John and Matt for your hard work and to all the players who made it happen! What a fantastic social game we play - Cindy Carlson!'

Matt Schiller is another tennis pro turned pickleball pro. He knows how to put on a great tournament and he has a good sense of humor. Enjoy!

I finished 3rd in the 5.0 US Open last year with Rick Witsken, and we both had just started playing before the event. It was a great event and we really were just learning the rules and strategy as we were participating in it. This year I finished first in the U.S. Open 35 with Chris Zeilinga in his first tournament and my second. I'm new to the scene but hopefully can place well in the future. 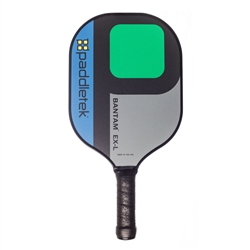 I play with the Paddletek Tempest. I saw Dave Weinbach hit a shot with it that I hadn't seen come off the paddle, so I thought I'd try it. Unfortunately, I still haven't been able to replicate his shot! But I like the paddle. It's light and has some extra feel.

I was introduced to pickleball last year by Rick Witsken, John Moorin and Chris Zeilinga, all of whom are excellent players in the Indianapolis area. I played for about six weeks before the 2016 U S Open, then did not play again until near the beginning of this year because I also compete nationally in tennis. We have a great group of players 4.0 and above in Indy and I have since played more regularly.

I think there are more dimensions and variables outdoors so I enjoy the challenge.

Definitely doubles. Singles is just a faster version of tennis and I’m not as fast as I used to be.

I have only played a few tournaments. My first one was the US Open in Naples, Florida, which is hot with a ton of players, but there is a feeling of excitement in the air which makes it fun. Another plus is that the beach is close by. The Atlanta 'Get off your... and play pickleball' tournament in May has a great venue as well.

Just to stay relaxed when yo'are out there and compete hard. Sometimes easier said than done.

A pickleball pro! (I wish.) I am a personal injury lawyer and have several offices throughout the Midwest and am lucky to have a great support team of 7 attorneys and 15 admin.

In the winter, maybe 8 hours a week. Summer not as much because I try to play some tennis too.

I try to be nice to my partner so they can carry me. :)

I would like to compete at a high level with some of the better guys. I am patient with my game and this is my first year of competing but I intend to do my best. 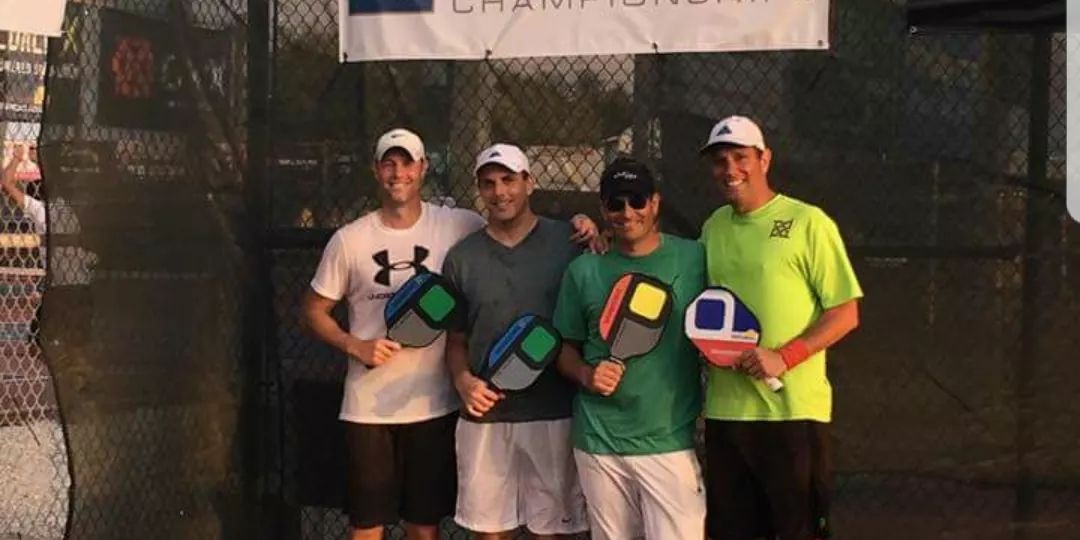 I just love the game and hope I can keep improving and stay young enough to compete at a high level. I think the game is changing, and it's nice to be a small part of it.